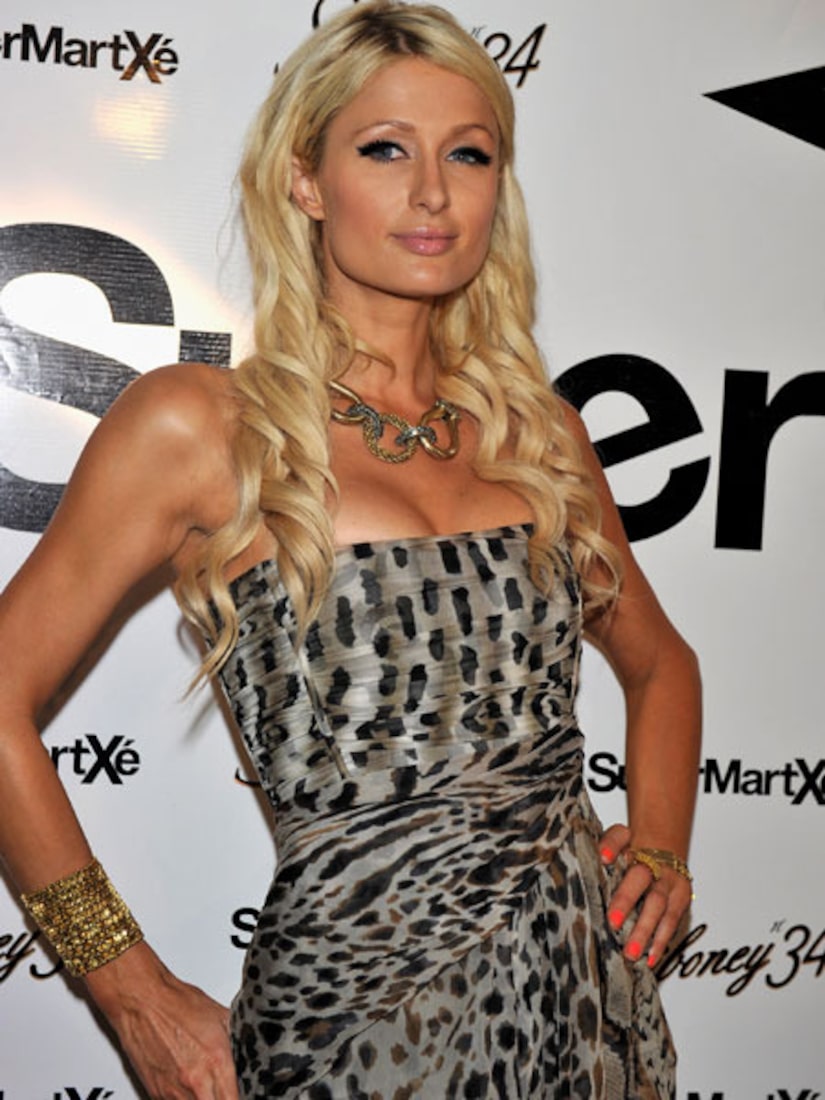 Officials told the site that they received a call at 5:22 PM reporting an intruder in Hilton's L.A. home. Cops rushed to the scene, but didn't find anything amiss. The LAPD reportedly believes the call was a hoax and plan to investigate the matter.

Paris was not at home at the time of the incident. She sent an unrelated tweet from Miami just after the swatting took place.

Earlier this month, a 12-year-old boy admitted to the “swatting” prank that sent dozens of emergency workers to Ashton Kutcher's home in October.

On March 11, the child admitted in Juvenile Court to two of the four felony counts, and a misdemeanor was added to the petition for falsely reporting an emergency in connection with the Bieber prank.

According to the D.A.'s office, the remaining two felony charges and the misdemeanor will likely be dropped, however, they could be a factor in sentencing and restitution.

In the Kutcher incident, the boy allegedly sent a message to authorities using a TTY device, claiming to be a woman hiding in a closet from a man with a gun. One week later, a TTY caller reported a gunman had fired shots and threatened to harm police at Bieber's residence. The stars were not at home at the time of the incidents.