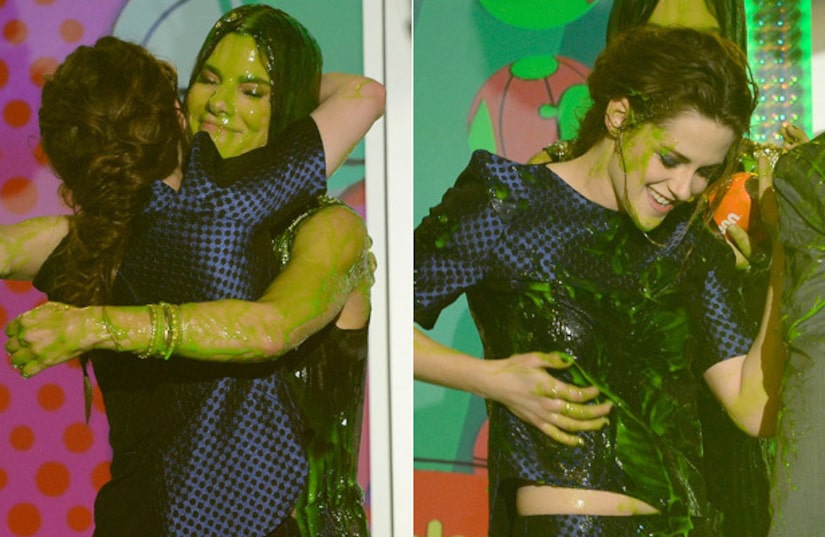 The celebrity slimings just keep getting better at the Kids' Choice Awards. As usual, no one was safe at the 2013 show where Sandra Bullock, Neil Patrick Harris and host Josh Duhamel were among the stars wearing green goo. Even Kristen Stewart couldn't avoid the mess.

Some of the best moments included Christina Aguilera hitting Pitbull while they performed “Feel this Moment,” Duhamel dumping the gook on L.A. Lakers player Dwight Howard for the perfect “slime dunk” and Stewart getting green by hugging Bullock and Harris, who were covered in the stuff.

Check out the gallery above for all the show's best moments and the list below for all the winners.

Favorite Song
"What Makes You Beautiful" (One Direction) 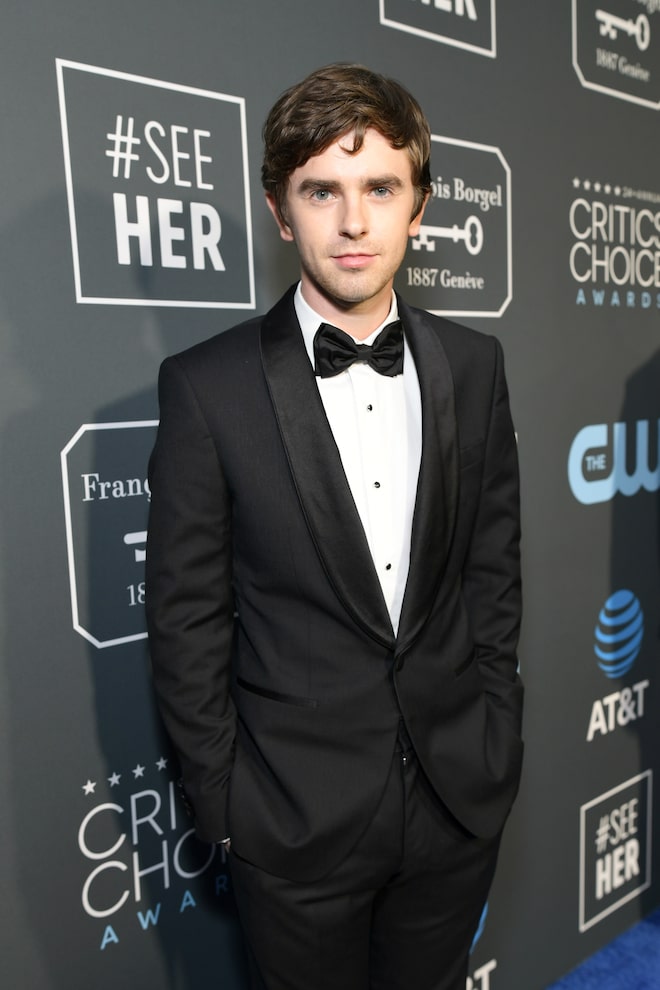 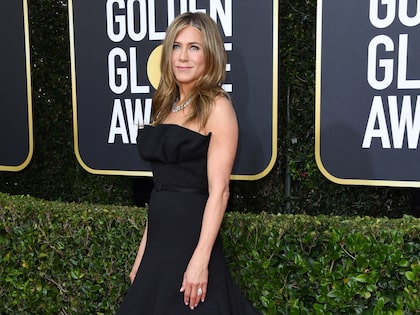 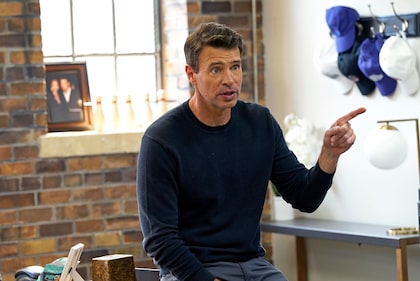 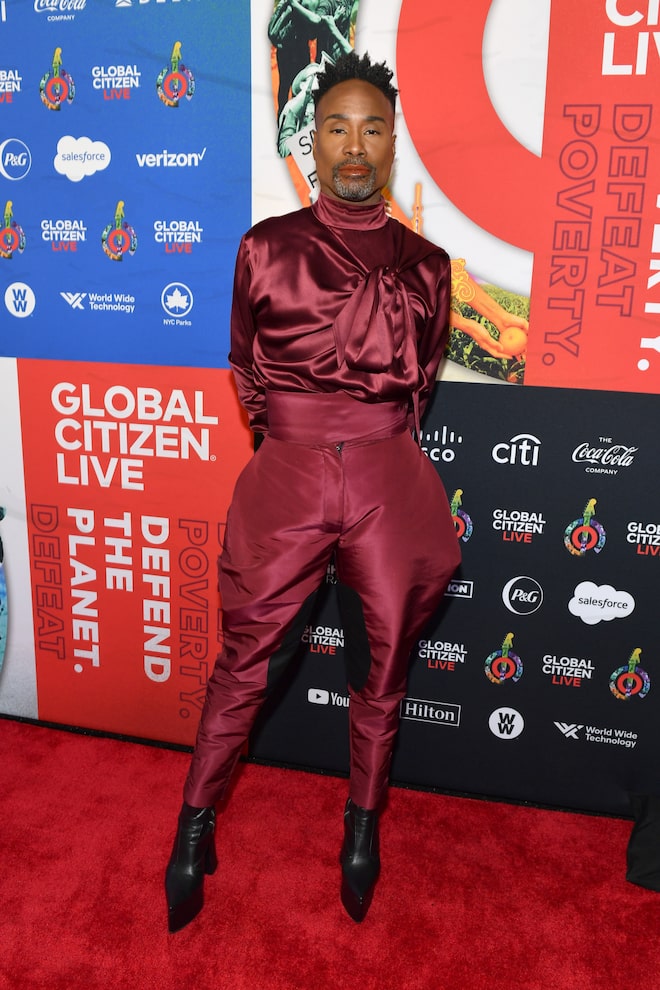 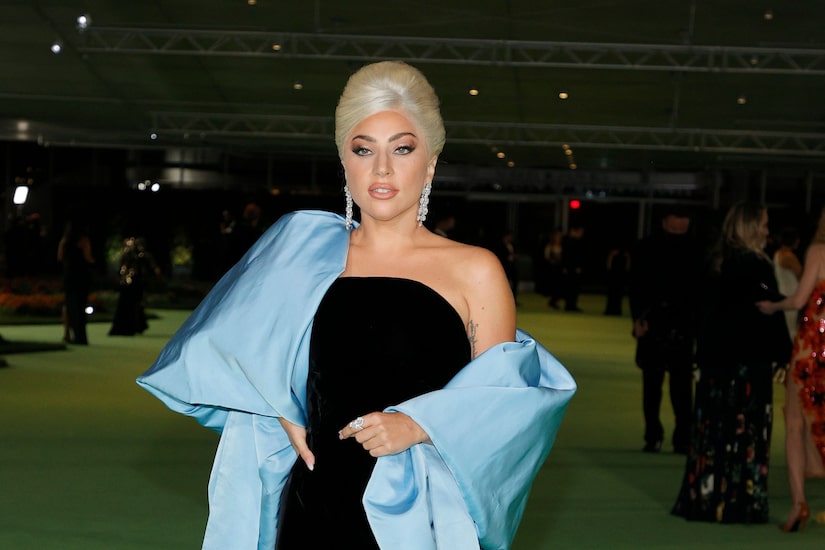