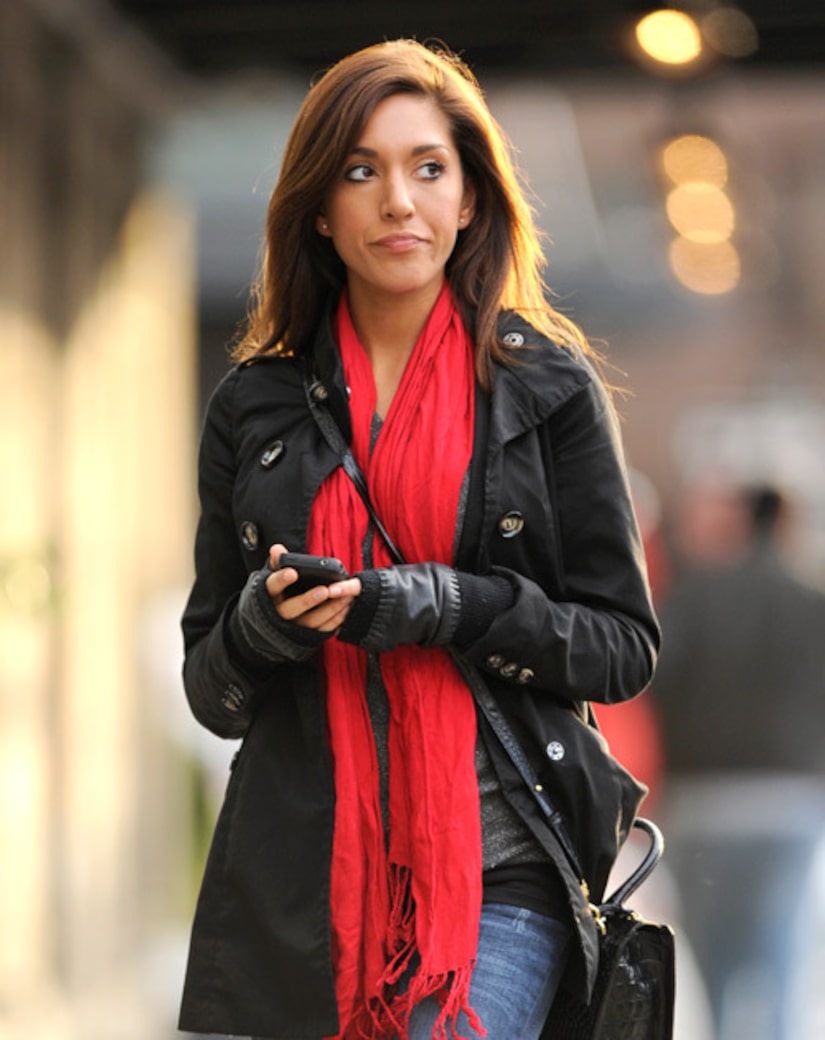 Former “Teen Mom” Farrah Abraham is speaking out about her arrest and DUI charge, telling In Touch she never planned to drink when she went out with her sister for St. Patrick's Day.

The reality star explained, “I did not plan to drink because I was sick, so I took the role of being in charge and making sure my sister and I would return home together and safely.”

She continued, “At 10 p.m., I tried to leave, and at that time, my sister was not ready to leave, so I had been sipping on drinks to pass the time.”

When the 21-year-old finally decided to leave around 12:30 AM, she went to retrieve the car and was heading back to the festivities to try and convince her sister to come along… when she noticed a police presence, she decided to park the vehicle.

“When I was parked, a police officer asked me what I was doing, so I told him I was worried about my sister and I was trying to go home,” Farrah said. “They insisted on the regular questions and asked me to get out of the car. I got out of the car, and because I was upset, I yelled.”

A breathalyzer test revealed that Abraham's blood alcohol level was .147, nearly twice the .08 legal limit in Nebraska. Farrah defended herself, saying, “Because I'm sick, I could not give an accurate breathalyzer test, due to coughing and shortage of breath. I have a lawyer and all will work out with my ticket.”