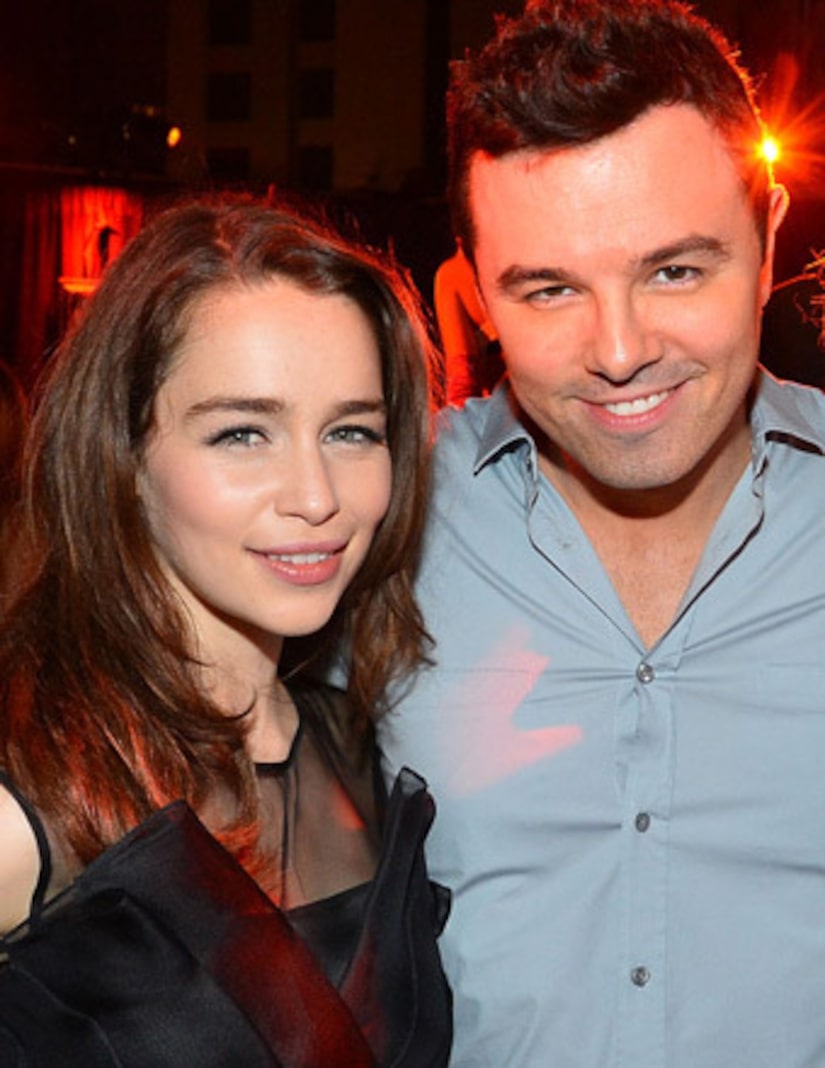 They were one of TV's cutest off-screen couples, but it appears “Family Guy” creator Seth MacFarlane and “Game of Thrones” hottie Emilia Clarke have split after six months together, according to reports.

A source told E! News, "They are no longer dating. It was really a location challenge. She has been in Europe shooting 'Game of Thrones' and he is based in California, so it was hard to make it work… they have remained friends." 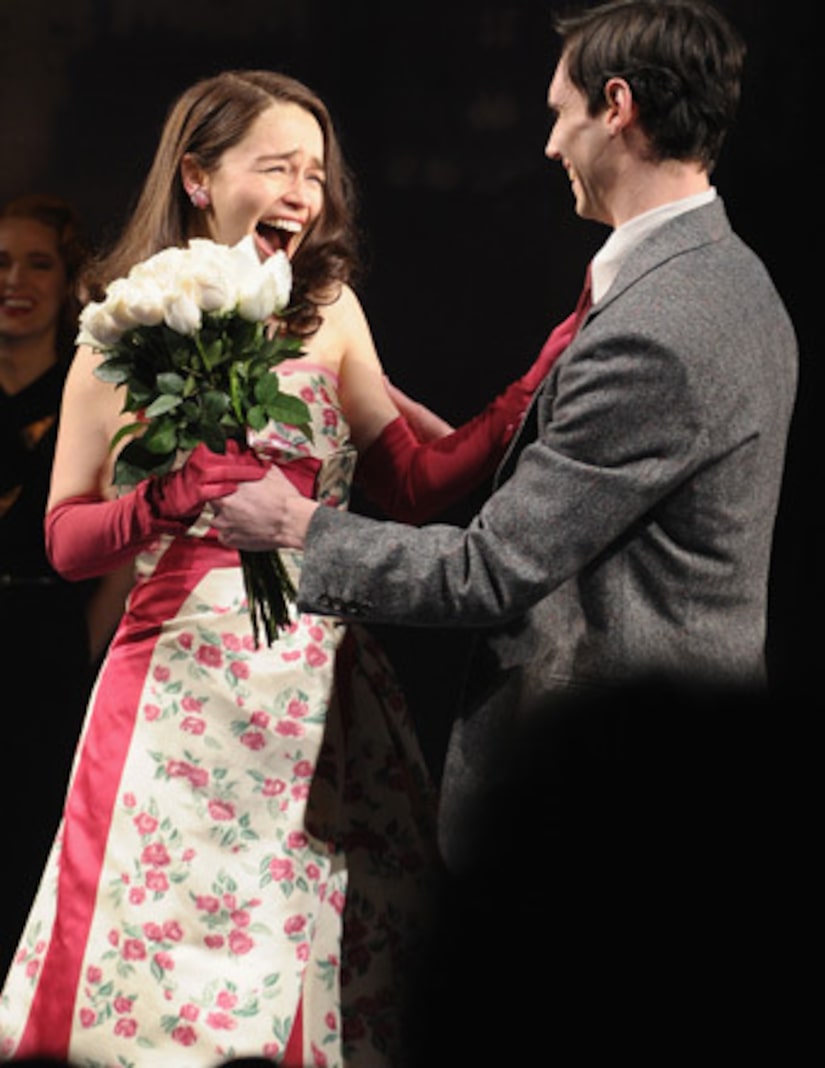 [Photo: Emilia at the opening of Broadway's "Breakfast at Tiffany's." Credit: Getty]

Aside from her job as Daenerys “Mother of Dragons” Targaryen on the hit HBO show, Clarke, 25, is also busy on Broadway and made her debut Wednesday night as Holly Golightly in the stage adaptation of “Breakfast at Tiffany's.”

Seth, who hosted the 2013 Oscars, works on his television and movie projects in Los Angeles.