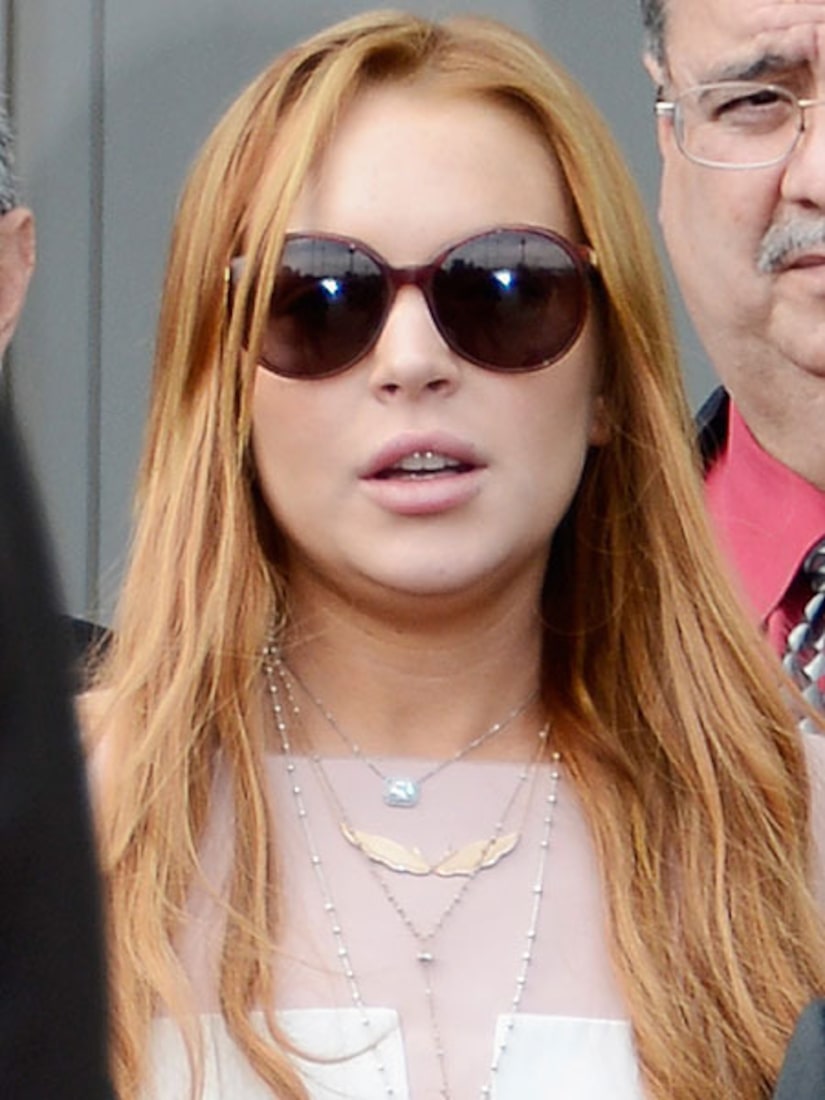 Troubled starlet Lindsay Lohan is heading to a court-ordered 90-day rehab stint, but at least she'll have someone to text.

E! News reports Lohan, 26, is in the "early stages" of a relationship with musician Avi Snow.

Snow is 1) the guitarist for indie band City of the Sun, 2) a New York City club promoter and 3) could be a good influence on Lindsay. A source told Daily Mail, “He's from a solid background and doesn't get involved with the drug scene, he doesn't even drink much... basically, he knows who he is and likes control, he could help Lindsay.” 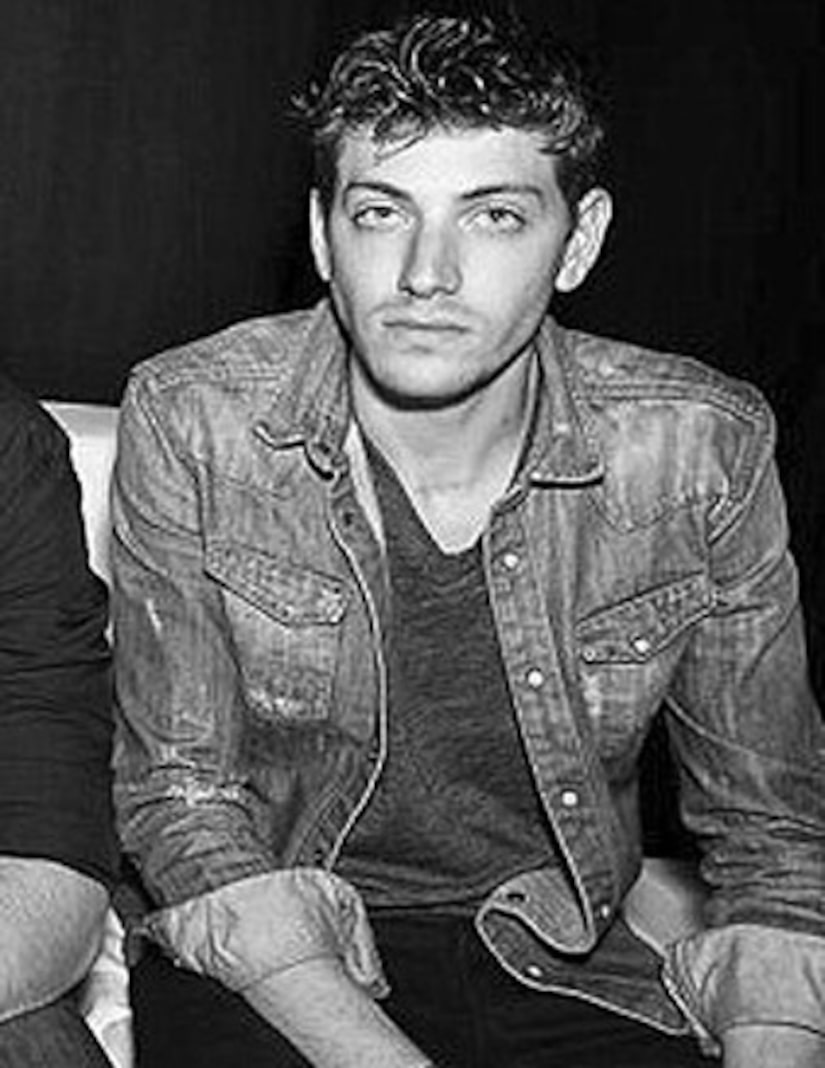 While other reports say they are just friends, Snow accompanied LiLo on the Mr. Pink private jet that transported the “Liz & Dick” star from NYC to L.A. on Monday, so she could plead no contest in her lying-to-the-cops case.

Lohan's most recent romantic ties have been with New York DJ Julian Cavin and The Wanted singer Max George, who admitted to having a history with Lohan, but denied that the two were serious.