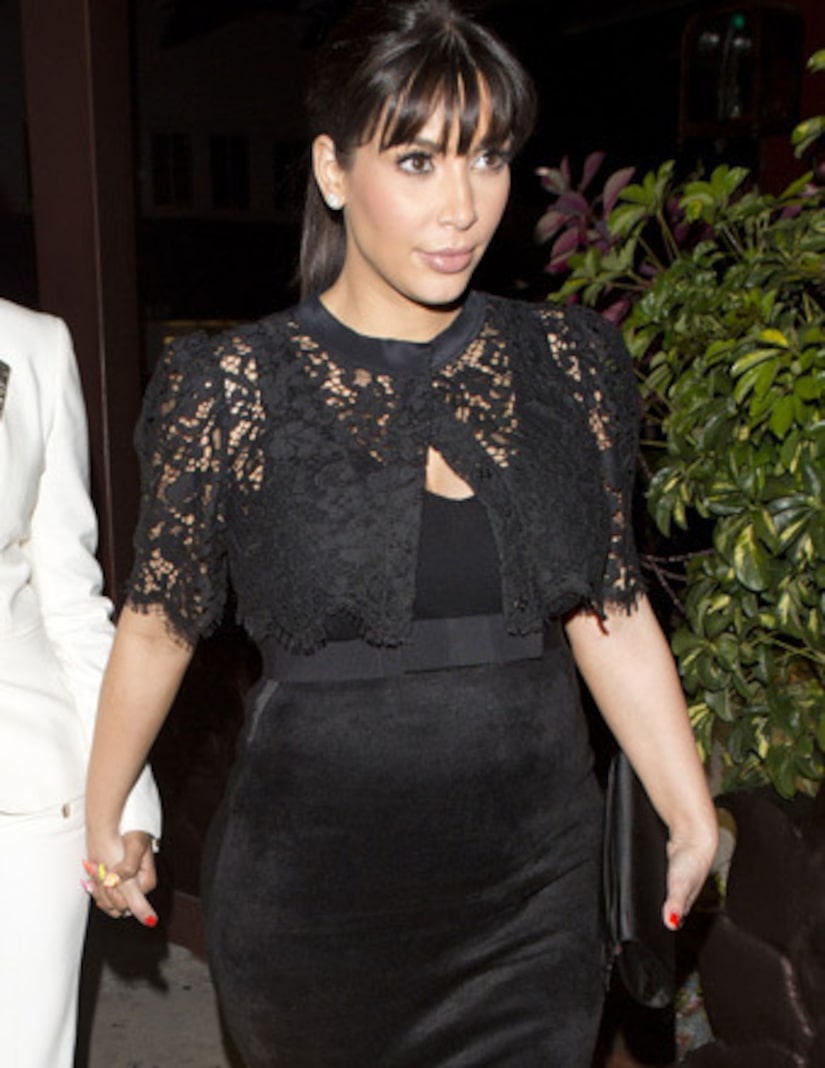 The divorce drama between Kim Kardashian and Kris Humphries continued on Tuesday as Kim testified under oath that she did love Kris when he proposed and when they tied the knot, reports TMZ.

The whopping nine hours of testimony took place in secret at the L.A. office of Laura Wasser, Kim's lawyer.

Kris reportedly wants an annulment, and his lawyer grilled the expectant beauty to try to prove that she defrauded the NBA star to boost reality show ratings. According to TMZ, Kim claimed the show had nothing to do with her marriage.

Humphries did not attend the deposition.

Kim has been pushing for a divorce before her baby with Kanye West is born. A trial is now set for May 6.