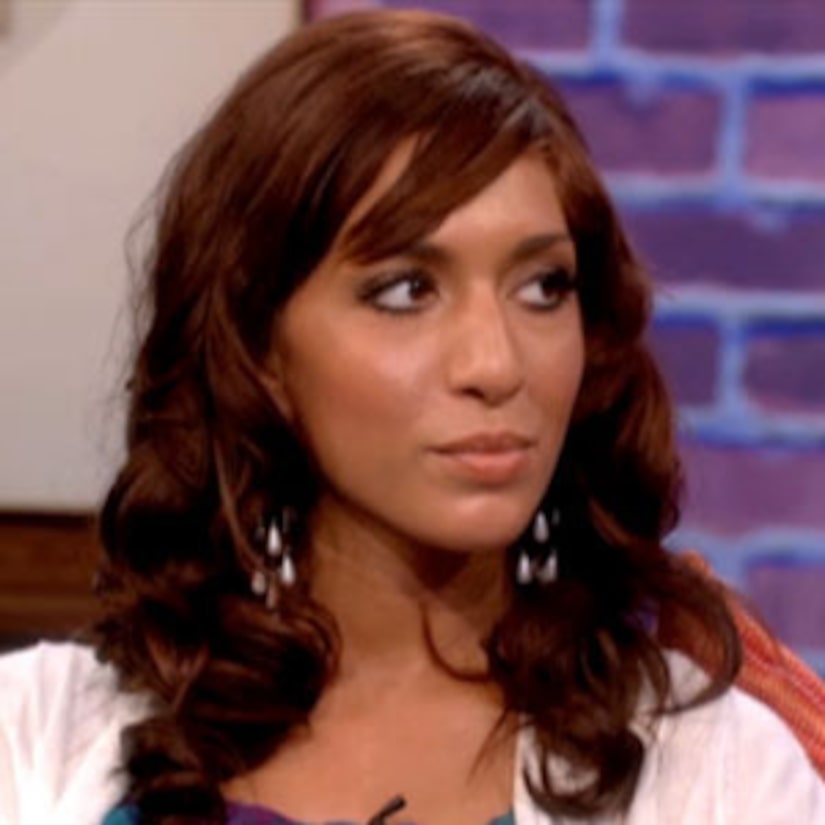 It's hard out there for a “Teen Mom.” One of the MTV show's stars, Farrah Abraham, was arrested for DUI early Tuesday morning in Nebraska, police confirmed to E! News.

The 20-year-old was pulled over after almost hitting a police cruiser.