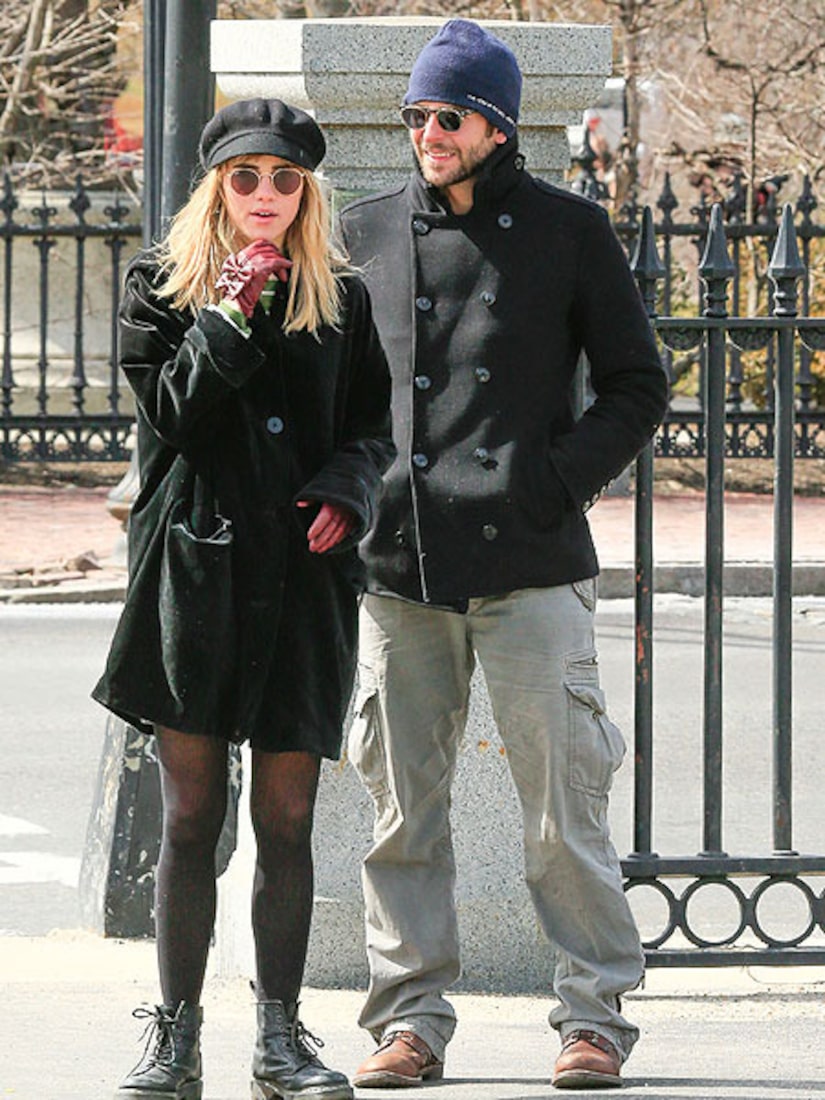 Has Bradley Cooper found love? The “Silver Linings Playbook” star was spotted in Boston on Monday with model Suki Waterhouse and the two are reportedly an item.

"It's new, but they're hanging out," a source told Us Weekly. "He's really into her."

The actor, 38, and the blonde beauty, 20, were also snapped together in London in February after the ELLE Style Awards.

The star-studded movie, slated for a December 2013 release, tells the story of an FBI sting operation in the 1970s called ABSCAM, which led to the conviction of United States Congressmen.