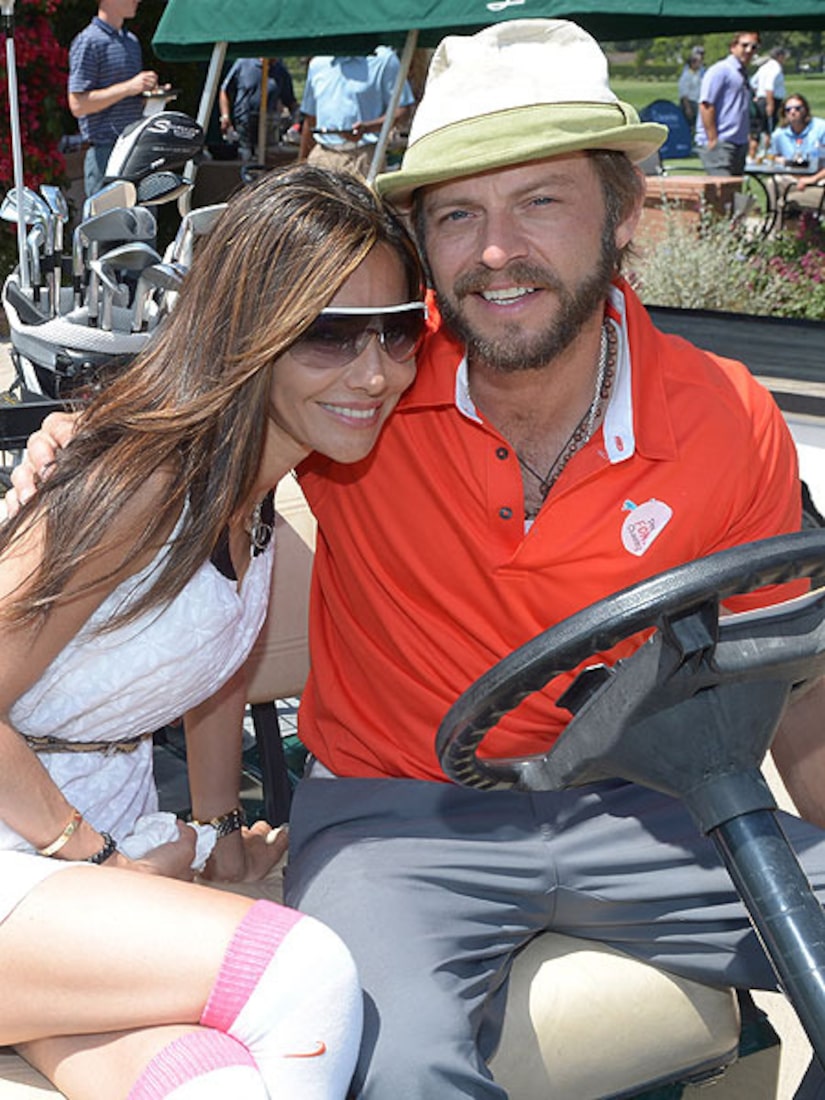 Marcil filed for divorce last summer, citing "irreconcilable differences." They were married in 2010 and have no children together.

The division of assets was pretty much split down the middle, reports TMZ.

Giovinazzo was arrested for DUI in January in Scottsdale, AZ. He has since been ordered to complete an alcohol program.