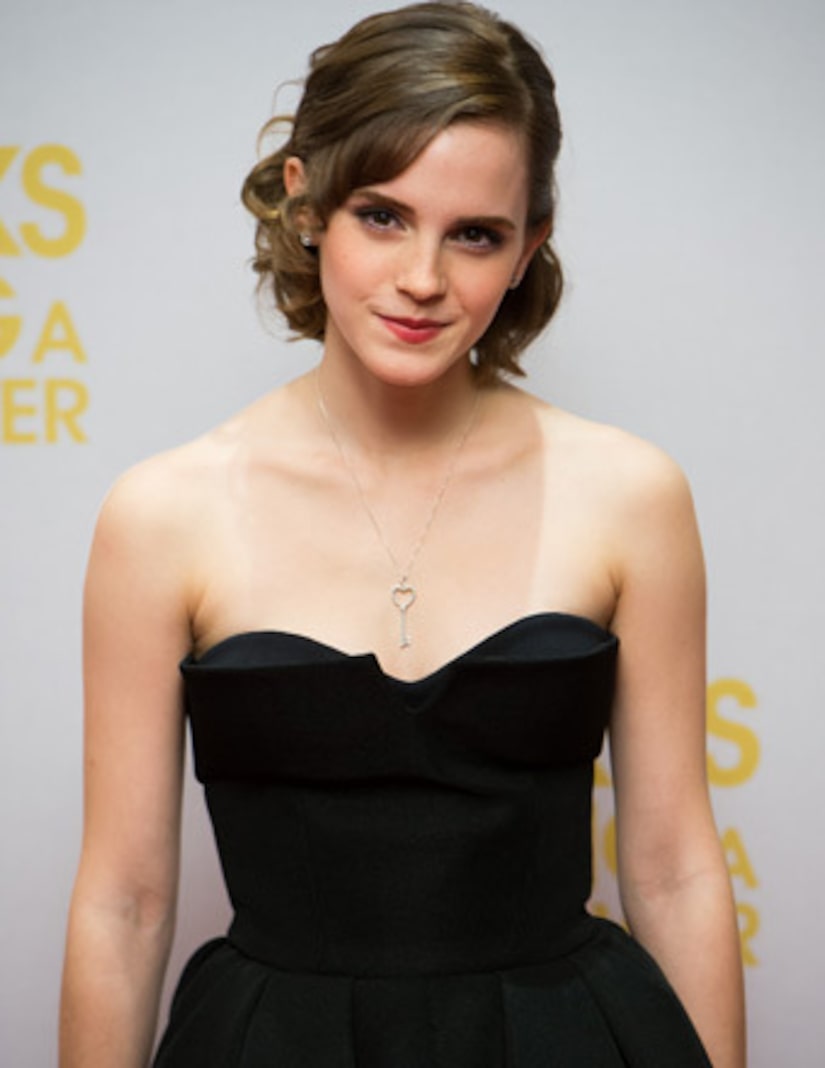 Actress Emma Watson doesn't plan to play Christian Grey's girlfriend, Anastasia Steele, in the sexed-up “Fifty Shades of Grey” movie. The “Harry Potter” alum put the rumors to rest on Saturday with some funny tweets after computer hackers claimed she was the film's leading lady.

She wrote, “Who here actually thinks I would do 50 Shades of Grey as a movie? Like really. For real. In real life.” Followed by a simple “?”

The blogosphere exploded on Friday after the hackers announced they uncovered studio documents linking Emma to the role. Universal, one of the studios producing the movie, told USA Today, “No one has been cast yet.”