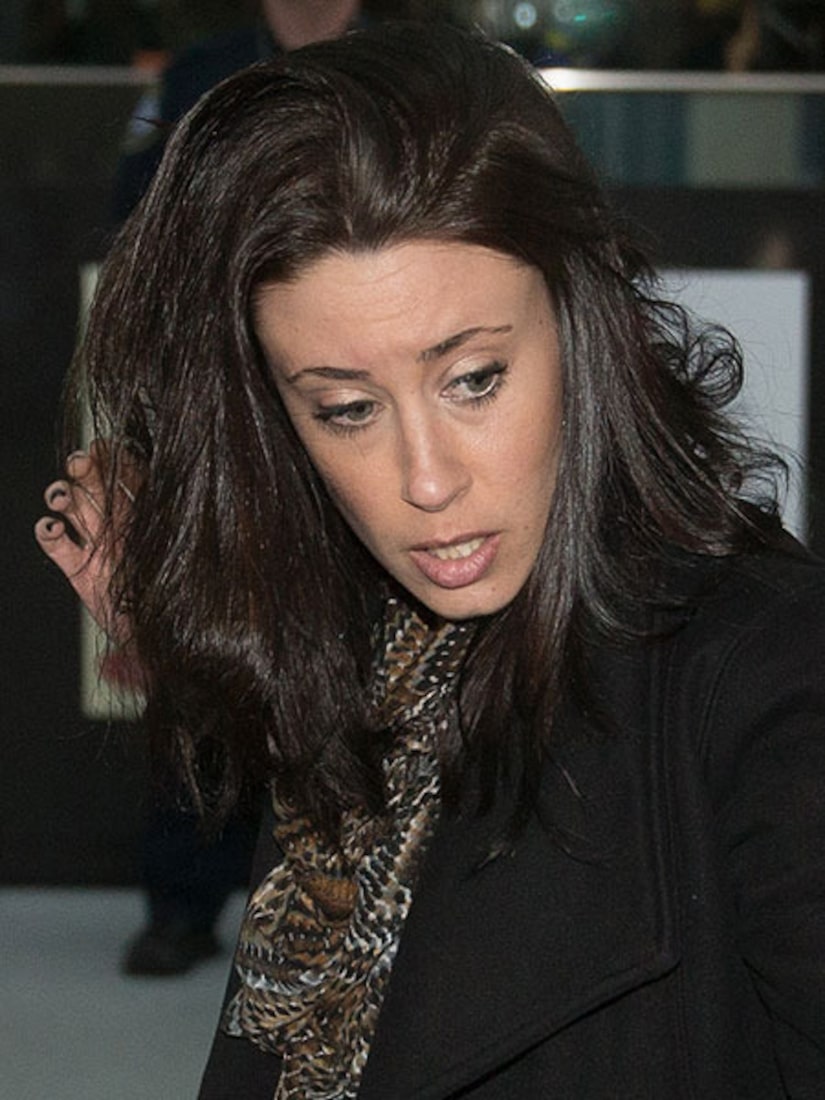 The trustee overseeing Casey Anthony's bankruptcy case has filed a motion to sell the rights to Casey's story in an effort to pay off the money she owes several debtors.

In a motion filed Friday in federal court in Tampa and obtained by “Extra,” trustee Stephen Meininger asked the judge for permission to sell the "exclusive worldwide rights" of Anthony's life story or “Property,” as the story rights are called in the legal documents.

Anthony, who is now 26, was acquitted of murder in 2011 in the death her 2-year-old daughter, Caylee. Casey has yet to tell her side of the story, despite media scrutiny.

The motion states, "Due to the intense public interest in Debtor and the Property, the Trustee believes that there will be interest from others in purchasing the Property.”

It continues, saying, an auction, with bidding, is the "best way to maximize the value for the Estate and its creditors."

Anthony filed for bankruptcy in Florida in late January, claiming about $1,000 in assets and $792,000 in liabilities. Court papers list Anthony as unemployed, with no recent income.