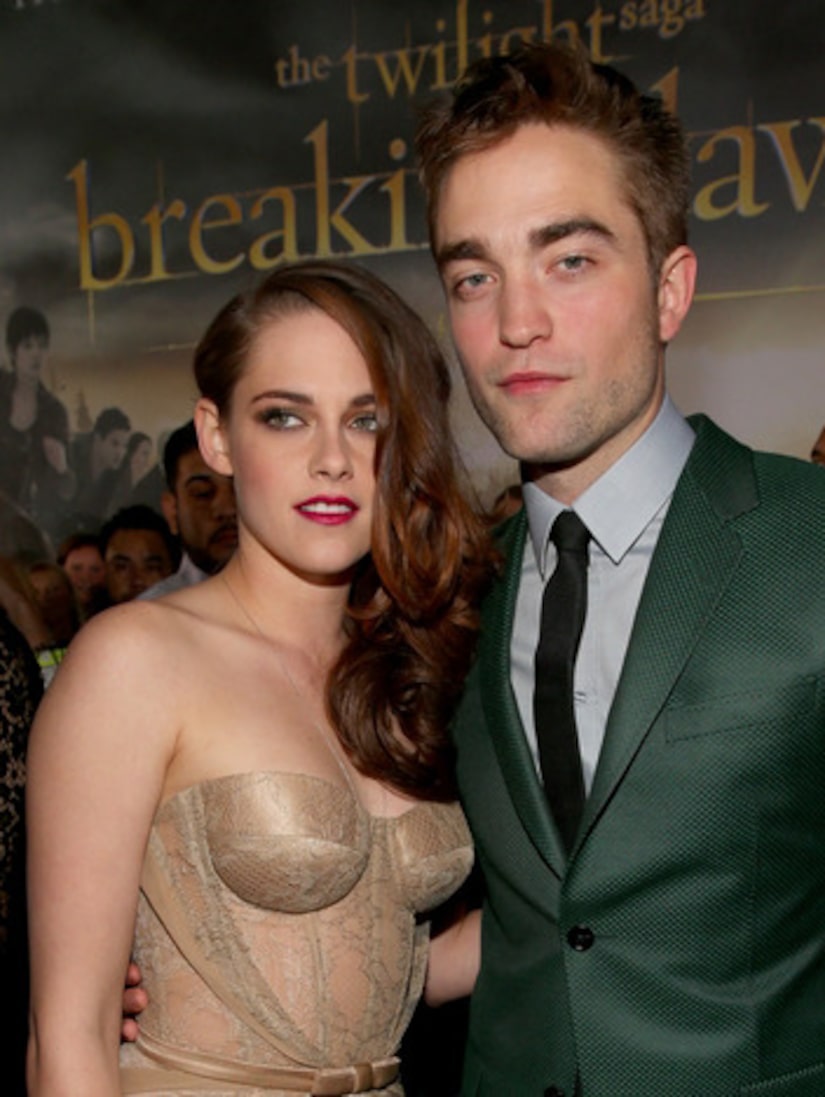 Stephenie Meyer, author of the “Twilight” series, feels bad for Robert Pattinson and Kristen Stewart. While promoting her new film, “The Host,” Meyer told the UK Times she thought the media storm surrounding Robsten was “tragic.”

Rob and Kristen managed to keep their relationship fairly private until news surfaced that KStew was cheating with “Snow White and the Huntsman” director Rupert Sanders.

"Here's the thing: there are some actors who are looking to be world famous, to be that household name, and although they might discover that there are a lot of negative things involved in that, it's what they want," Meyer explained. "But that doesn't apply to Kristen and Rob… That's what makes it kind of ironic and tragic.''

She even feels guilty that they've paid such a “heavy price” for the “Twilight” phenomenon.

"At the same time -- and this is where the guilt comes from -- it's created this nice, peaceful place for me. They took all of my heat, which I feel bad about," she said. "If they had the choice, I've no idea if they'd even do 'Twilight' again. I just don't know. I think this has all come at a heavy price.''