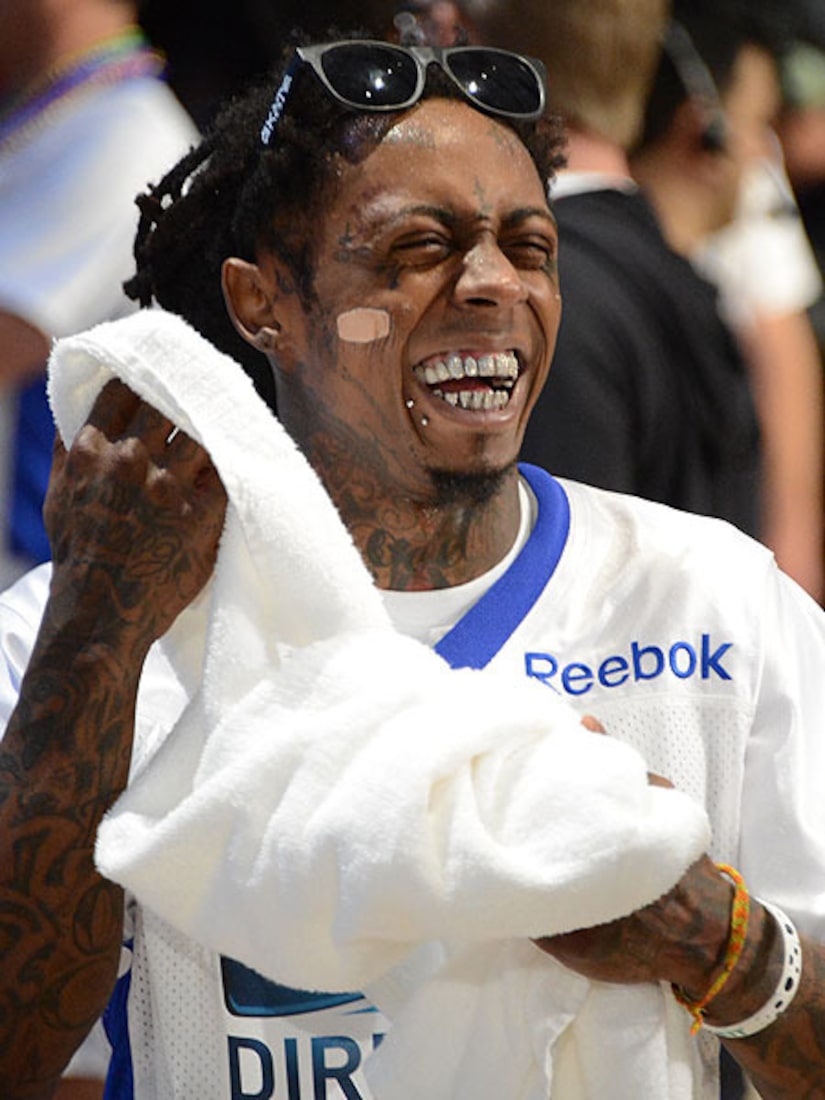 UPDATE: Mixed reports about Lil Wayne's condition began circulating Friday evening. According to TMZ, Lil Wayne was rushed back to the hospital on Wednesday after suffering another seizure and was still in ICU. His condition was listed as critical and the rapper was in an induced coma. Later, TMZ updated the report to say his health is "stabilizing" and he is now sleeping. A tweet was sent from Wayne's account at 6:28 PM that read, "I'm good everybody. Thx for the prayers and love."

Rapper Lil Wayne was taken to an L.A. hospital this week after suffering multiple seizures.

Sources told TMZ that Wayne had the seizures Tuesday after shooting a music video and was rushed to the hospital. He was released several hours later and is doing much better now.

This isn't the first time Wayne has had a health crisis. He suffered two seizures on board separate airplanes last October.

The rapper later acknowledged he had been prescribed seizure medication. 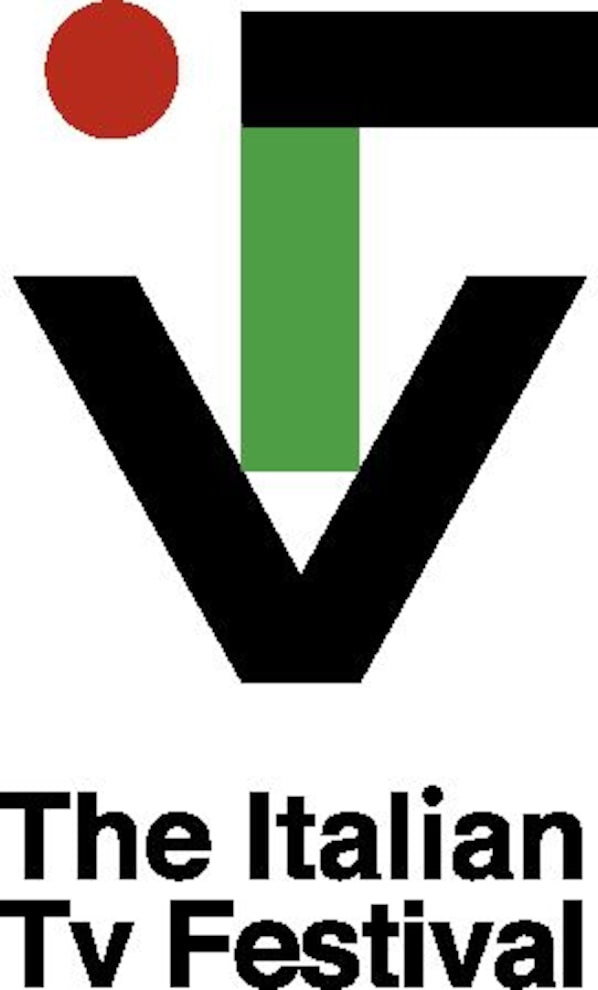 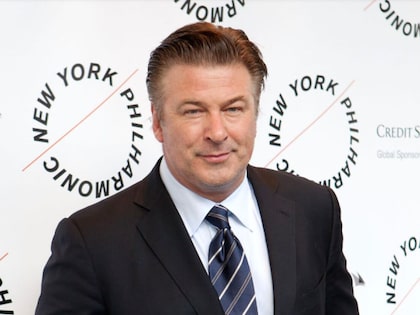 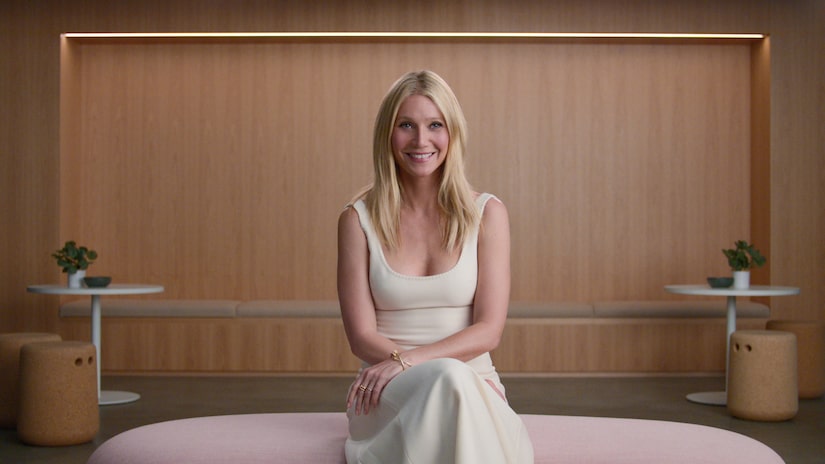