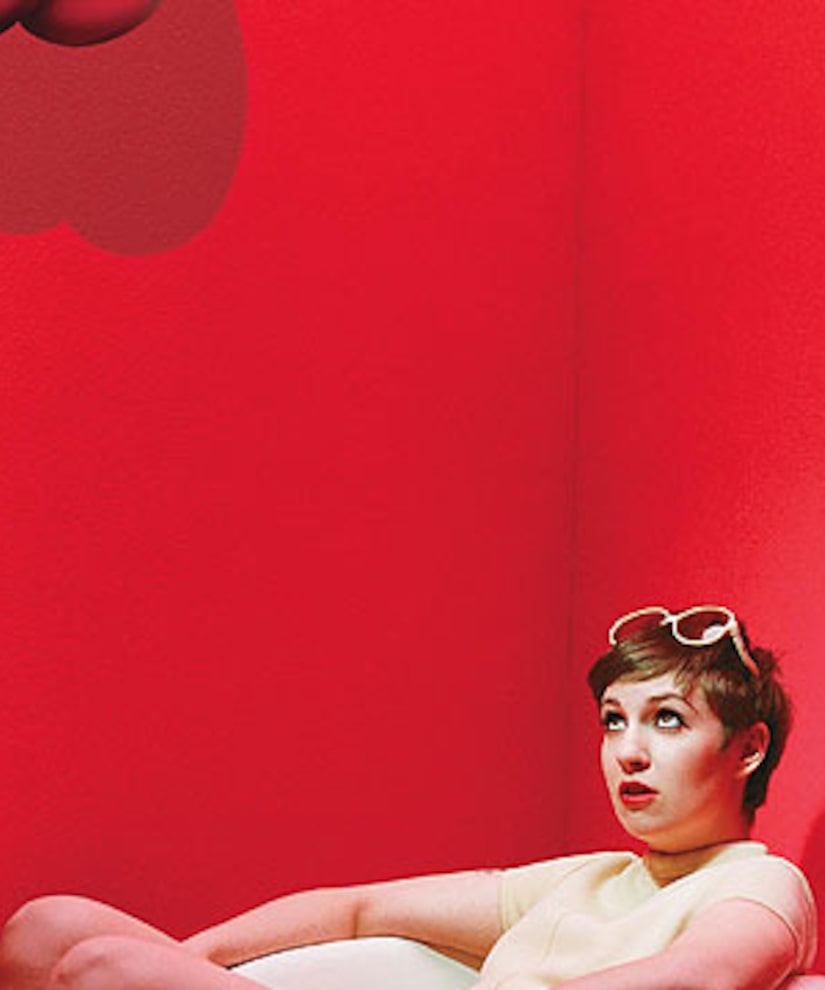 “Girls” creator Lena Dunham sat down with Playboy magazine for their April Sex & Music issue to discuss her controversial HBO show -- and everything else in between.

On her artistic esthetics:

“It's not interesting for me to make art about things we're all okay with. I make art to explore our darker areas. When what I'm doing begins to feel old and tired and socially acceptable, maybe I'll move on to other topics.”

On whether or not “Girls” is a feminist show:

“How could a show about women exploring women not be? Feminism isn't a dirty word. It's not like we're a deranged group who think women should take over the planet, raise our young on our own and eliminate men from the picture. Feminism is about women having all the rights that men have.”

On being the object of great expectations at 26:

“There's a reason people are apprentices first. You get the bigger responsibilities when you're ready for them. I feel I am ready, and fortunately I'm not drawn to behaving badly, which is good because I don't have the option to disappear like some other 26-year-olds. If I did, you might find me eating a lot of cheesy carbohydrates, watching many episodes of a really sh**ty television show and sleeping in the afternoon. Of the seven deadly sins, I'm most guilty of gluttony and sloth.” 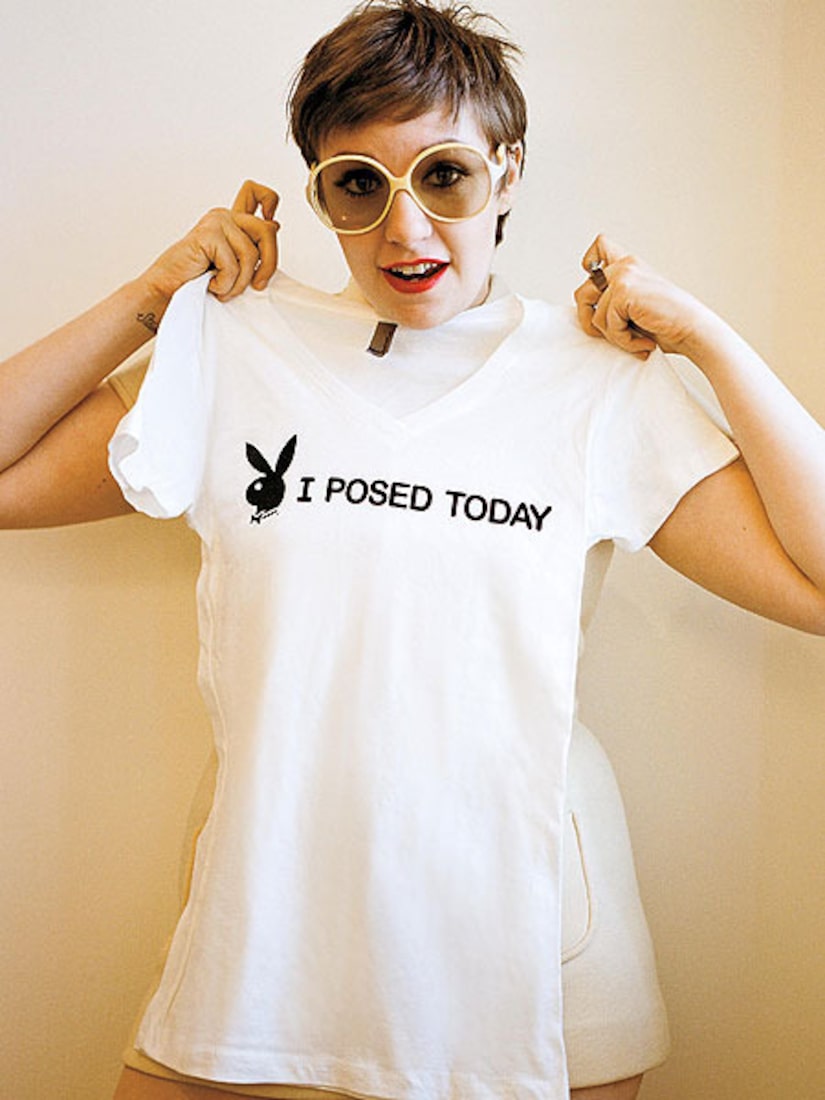 On how she first learned about sex:

“I think I was 5. A girl at school explained it to me. I didn't believe her because it seemed so barbaric, so I went home and asked my parents if it was true. They sat down and explained sex to me. My parents were sensitive. They said, 'Your dad and I did this so that you could get made.' They gave me the male and female perspective. That was the traumatic part. I remember thinking, 'I don't want to learn this, and I definitely don't want to learn this looking at the faces of both of you.' I wish one of them had taken the job and come into my bedroom alone. But I asked. It was because of Amanda DiLauro told me, so it was really her fault.”

“I never chalk up anything to the gender divide and say 'Well, that's just a male thing.' I hate the conventional wisdom that men are supposedly complete pieces of s**t and it's our job as women to put up with them. Men are just as sensitive and easily victimized as women are, but there's not as much of an infrastructure for expressing it. That drives me nuts. We're all humans and doing human stuff. We'd have a better world if everyone had someone they could pay for talk therapy.”

“I'm a pretty unorthodox girl, but I guess people might be surprised to learn that despite what some of the characters on the show are doing, I remain an eternal romantic with a desire to hear all the things girls like to hear said to them.”

On what she'd do if she suddenly woke up with the body of a Victoria's Secret model:

“I don't think I'd like it very much. There would be all kinds of weird challenges to deal with that I don't have to deal with now. I don't want to go through life wondering if people are talking to me because I have a big rack. Not being the babest person in the world creates a nice barrier. That said, I probably would want to see if I could get free food at restaurants. Then I'd call a doctor and see if she could return me to my former situation.”

For more of the interview, click here. The issue hits newsstands on Friday.