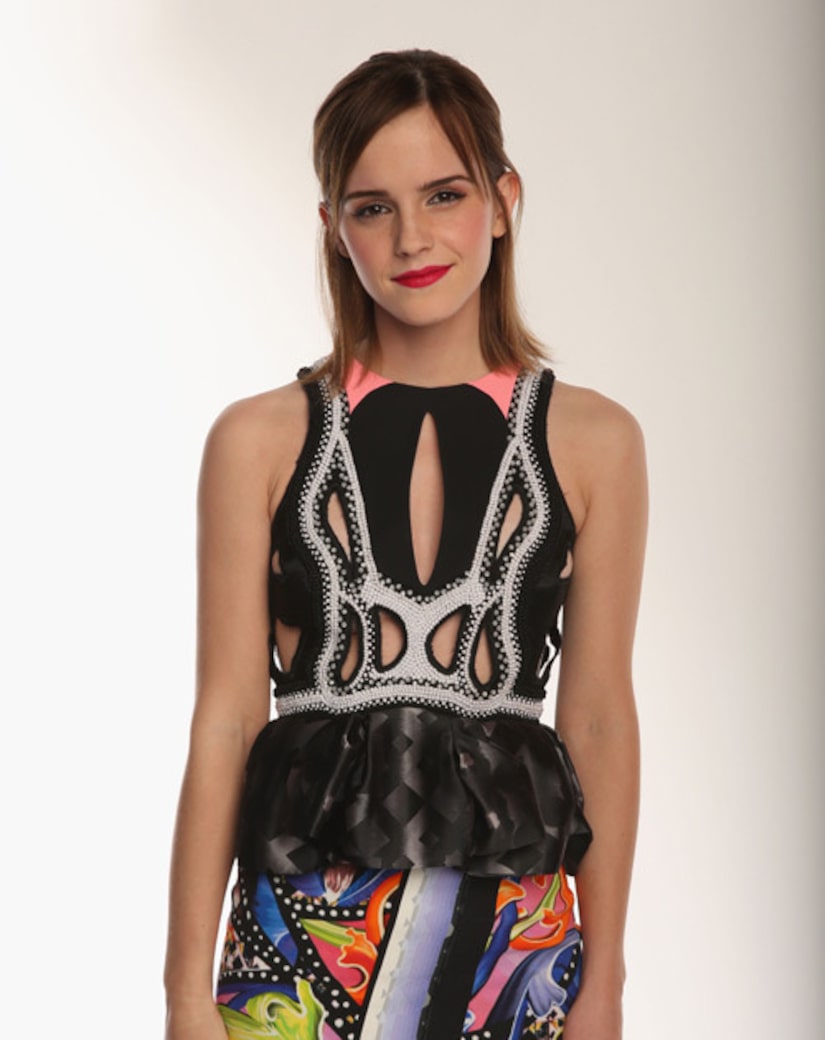 The blogosphere exploded on Friday as news broke that Emma Watson was cast as Anastasia Steele in the new “Fifty Shades of Grey” movie. The source? Computer hackers!

The criminals targeted the German studio Constantin Films and supposedly uncovered confidential documents about Focus Features' plans for the sexed-up story of Anastasia and her beau, Christian Grey.

Constantin told the Hollywood Reporter that the studio's internal system was breached by the hackers, known as Anonymous, but assured the trade that the documents stolen were out-of-date.

Universal, another studio involved with the film, also weighed in, telling USA Today, “No one has been cast yet.”