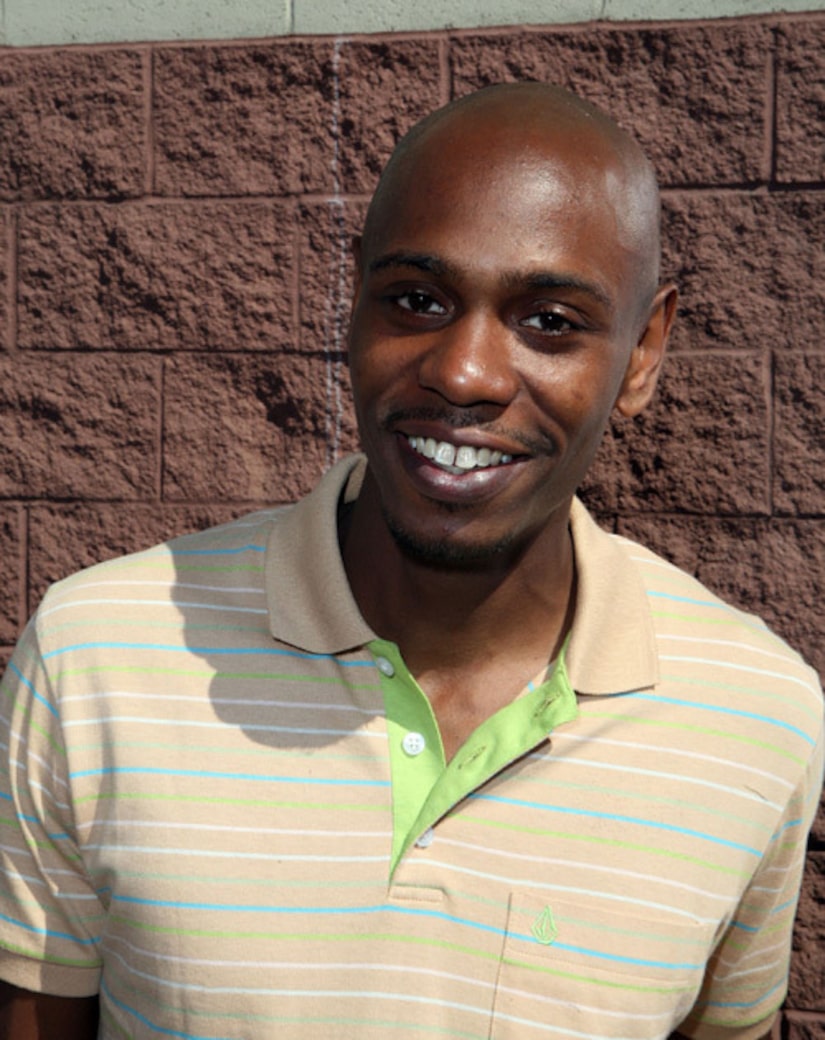 Comedians Dave Chappelle and Chris Rock sent the rumor mill into overdrive this week when they took the stage together at New York's Comedy Cellar and dropped hints about a possible tour.

Dave walked away from his Comedy Central hit “Chappelle Show” in 2005, and fans have been waiting for a mainstream comeback ever since. Instead, the reclusive funnyman has been flying under the radar in Ohio, only occasionally popping up unannounced at comedy shows.

It seems Chappelle could be eyeing a return to the spotlight after his three-day show alongside Rock and friends like Kevin Hart and Pat Mooney.

At one point, Dave and Chris were onstage together when they started chatting about the possibility of a tour, says the L.A. Times. “After next Tuesday, I'm free for like 11 years,” Chappelle joked. Rock mentioned that he was shooting a movie this spring, but “By Halloween I could do dates.”

Dave suggested they call the show “Fireside Chats with Chris Rock” and Rock answered, “I'm in.”