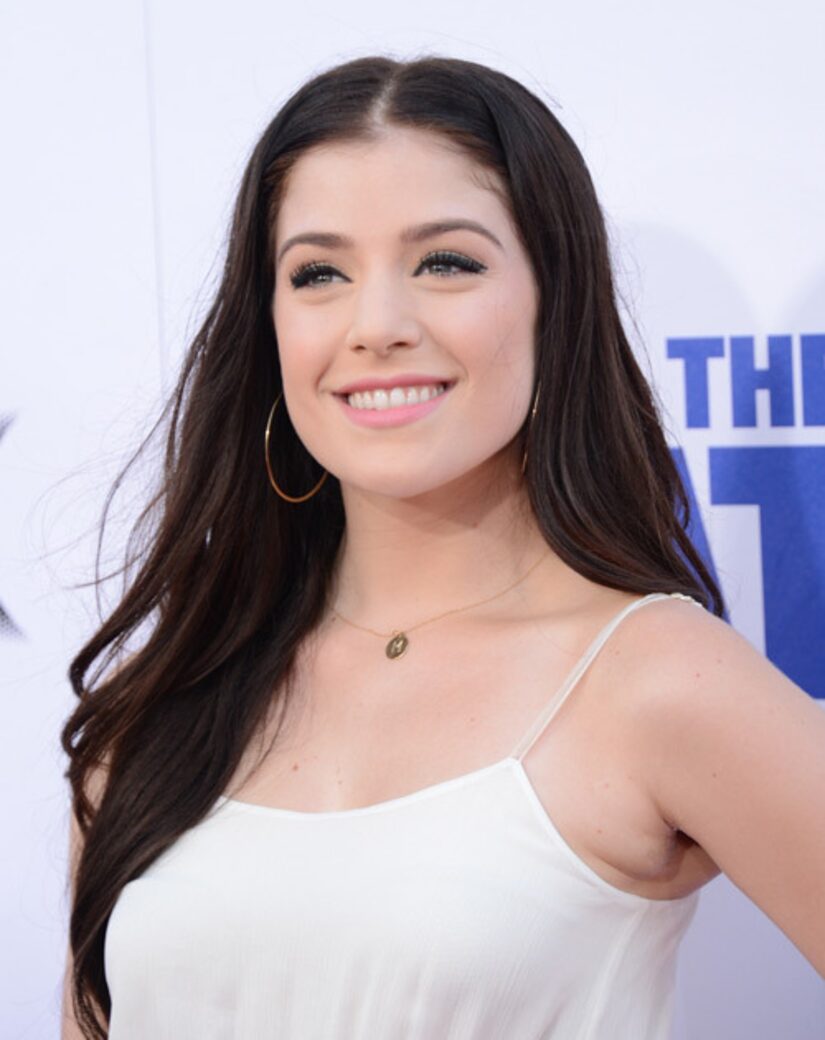 ABC Family's “Baby Daddy” is about to get a baby mama! Mimi Gianopulos will be stepping into the role of Ben's (Jean-Luc Bilodeau) ex-girlfriend in season two.

Gianopulos' previous credits include a starring role in the ABC Family pilot “Continuing Fred” and a supporting role in the feature “What to Expect When You're Expecting.”

Mimi will join the “Baby Daddy” cast as the woman who left little Emma on Ben's doorstep in season one. The show returns for the summer season with Ben raising his daughter in New York with a little help from brother Danny, buddy Tucker, friend Riley and overbearing mother, Bonnie.