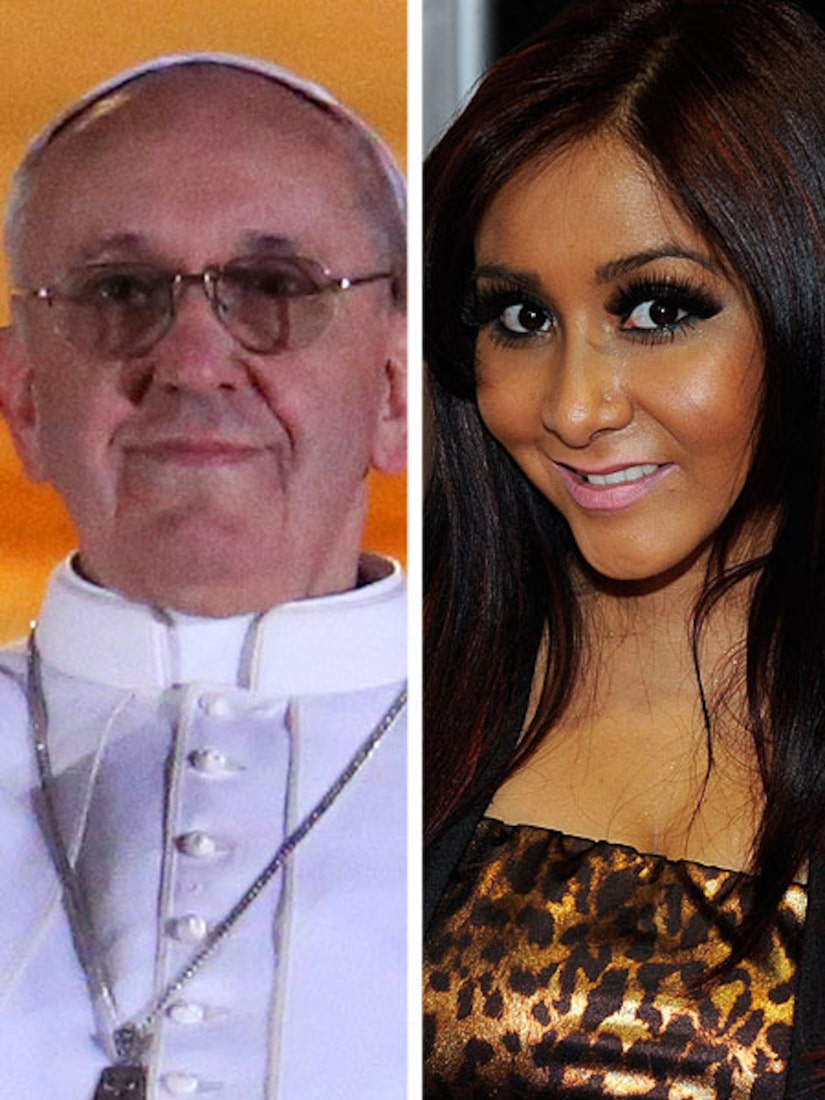 Cardinal Jorge Bergoglio of Argentina has been elected Pope to lead the world's 1.2 billion Catholics. He is the first non-European pope of the modern era. He has chosen the name Pope Francis I.

The decision came after the fifth ballot cast by the 115 cardinals since the papal conclave began Tuesday.

Kathy Griffin also quipped, "If I were you, I would NOT call Oprah today. She's walking around her mansion...'oh great I went to Argentina for nothing.'"

Bergoglio succeeds Pope Benedict XVI, who became the first pope to resign in hundreds of years. He stepped down February 28, citing advanced age.