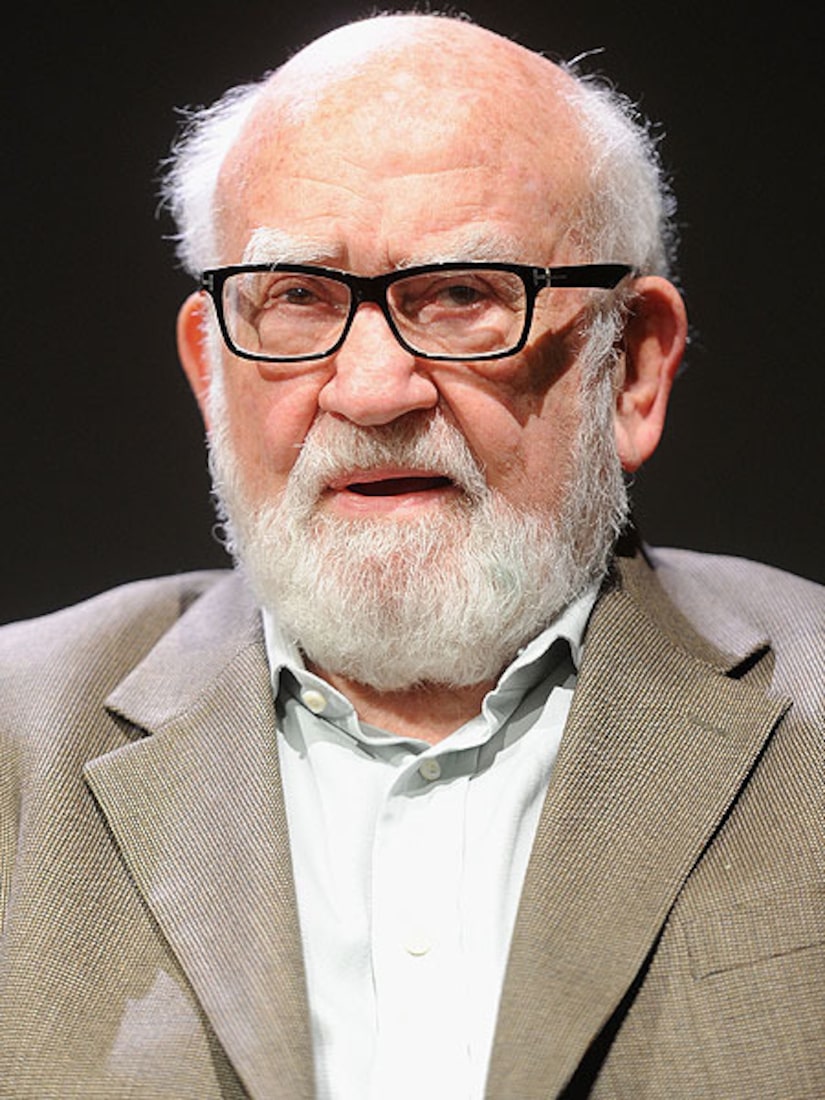 Veteran actor Ed Asner was taken to a hospital on Tuesday after a health scare during a performance of his one-man show, “FDR.”

The 83-year-old actor had to be escorted off the stage after he was seen struggling with his lines.

In a statement from his rep, “While performing his one-man show 'FDR' in Gary, Indiana last night, Ed Asner had to be taken to off stage due to exhaustion and is resting comfortably at a Chicago area hospital and is expected to be released later today.”

TMZ spoke with Asner's son, Matt, who said, "My dad is doing fine… He is resting now at an Indiana hospital and is doing well and very grumpy, which with him is always a good thing."

Matt Asner added, "He is being assessed right now and what I can say is that it was not a stroke. That much we do know. He was feeling under the weather for a few weeks so he may just need some rest, but for now he is just fine."

Asner is best known for his role as Lou Grant on "The Mary Tyler Moore Show" and the spin-off, "Lou Grant." He was also the President of the Screen Actors Guild.