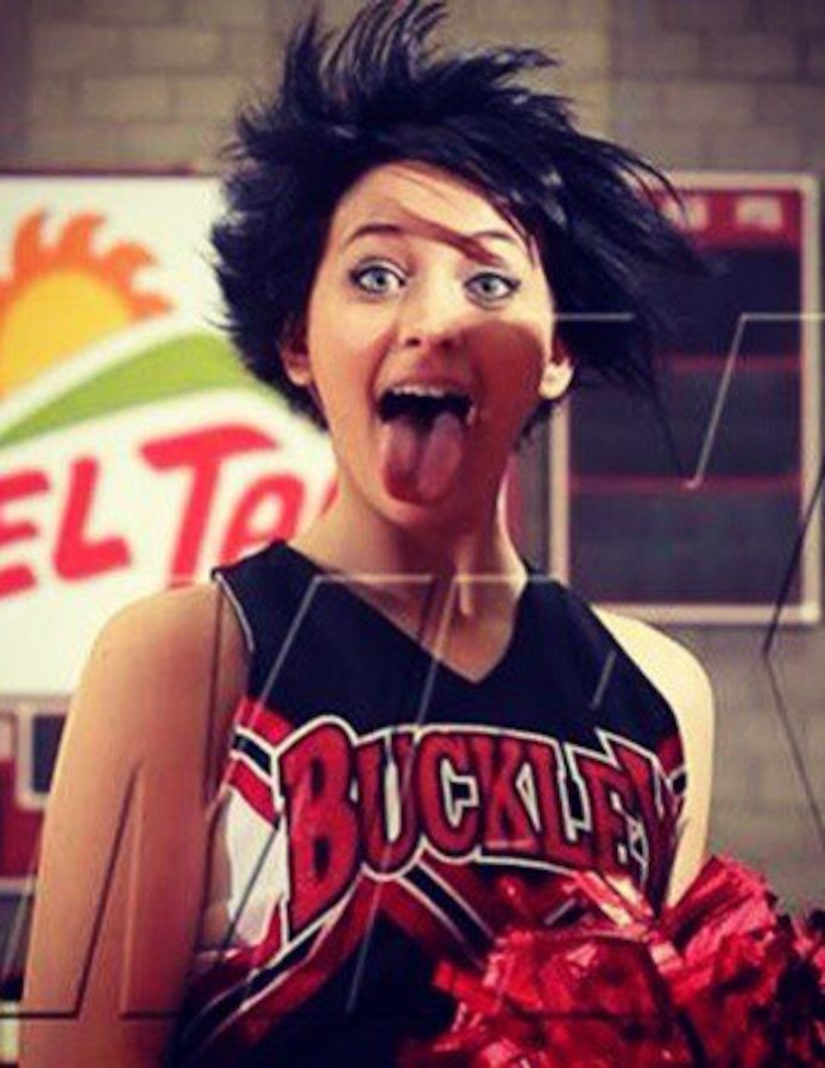 She's just 14, but the NFL is already trying to recruit Paris Jackson with a cheerleading offer!

According to TMZ, the Philadelphia Eagles cheer director Barbara Zaun is hoping to recruit the teen after she graduates from The Buckley School in Sherman Oaks, where she currently shakes her pom poms on the varsity squad.

"We think Paris will make a great Eagle cheerleader!” she said after watching footage of Michael Jackson's daughter in action. "We thought that she had a lot of poise, confidence, and enthusiasm in her cheer performance. Paris has that 'wow factor' that makes a great cheerleader."

Barbara added, "She is already very comfortable in the limelight, so we think she would definitely stand out and impress the judges... we hope that she will try out for the team and be an Eagles cheerleader!"