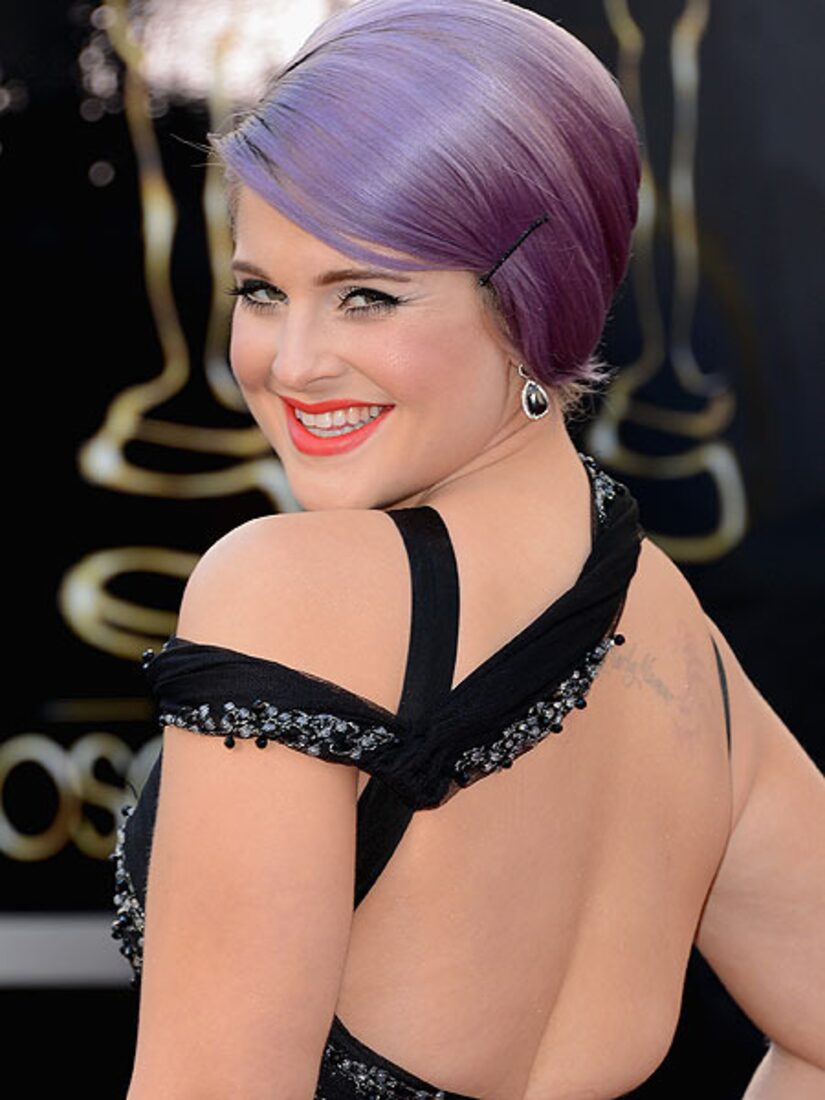 TV personality Kelly Osbourne is feeling much better! She returned home from the hospital on Monday after a five-day stay, as doctors ran tests to find out why she suffered a seizure on the set of the E! show “Fashion Police.”

"After a five-day hospital stay, Kelly Osbourne has returned home and has been given a clean bill of health by her doctor," her rep told E! News.

"Doctors ran numerous tests and determined that this was most likely a one-time episode of which there are no conclusive results. She is looking forward to returning to 'Fashion Police' this week and getting back to business and life as usual."

The 28-year-old kept her sense of humor throughout the ordeal. She tweeted over the weekend, "My life is now like an episode of House = the impending fight against death and the look of fear in everyone's faces!"