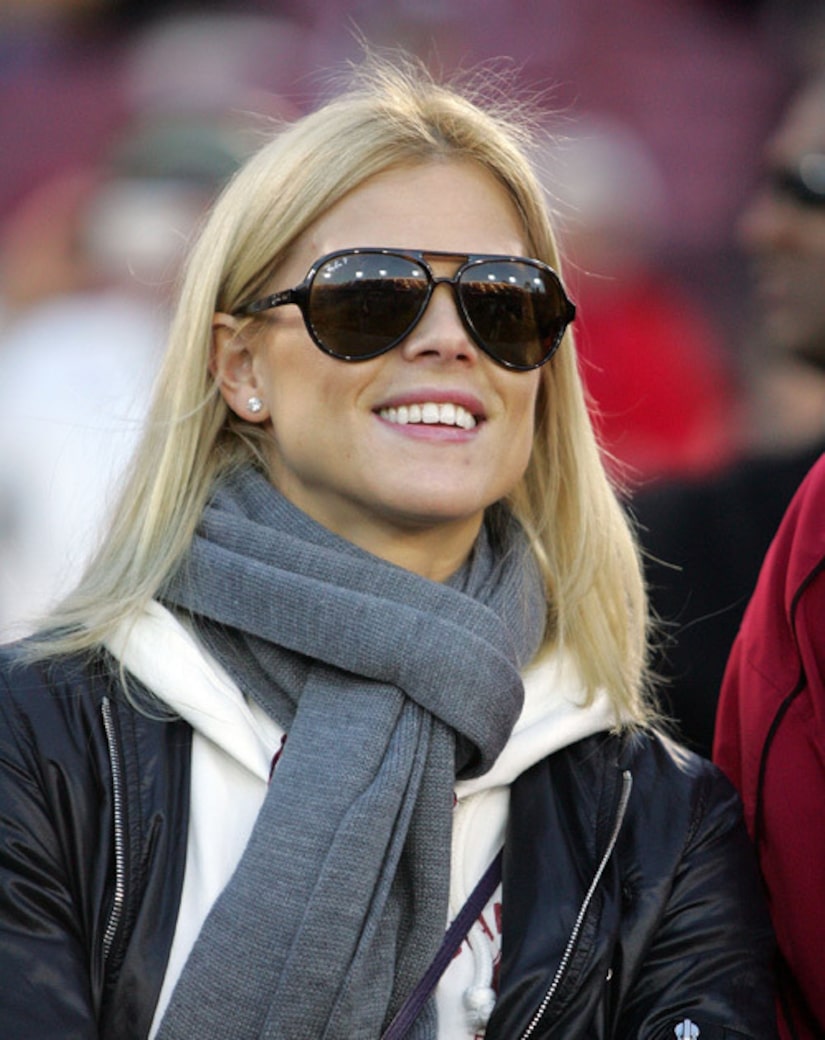 Tiger Woods' ex wife Elin Nordegren's love life is in the spotlight again, this time over rumors that she is dating billionaire coal magnate Chris Cline.

Sources exclusively told the New York Post, “Elin and Chris have been dating since the holidays.” (See a photo of the mogul here).

The father of four, who has been married twice, is worth a reported $1.2 billion and made headlines last year when a man tried to extort money from him and several other high profile targets, like Harvey Weinstein.

Meanwhile, Tiger's love life is heating up, too. According to the Daily Mail, Woods spent the weekend with injured skier Lindsey Vonn aboard his docked yacht, Privacy, in Florida. The pair supposedly set sail after Tiger's Cadillac Championship Golf Tournament.

Tiger and Elin stepped out together for the first time post-divorce in February at a children's sporting event in Jupiter, FL.