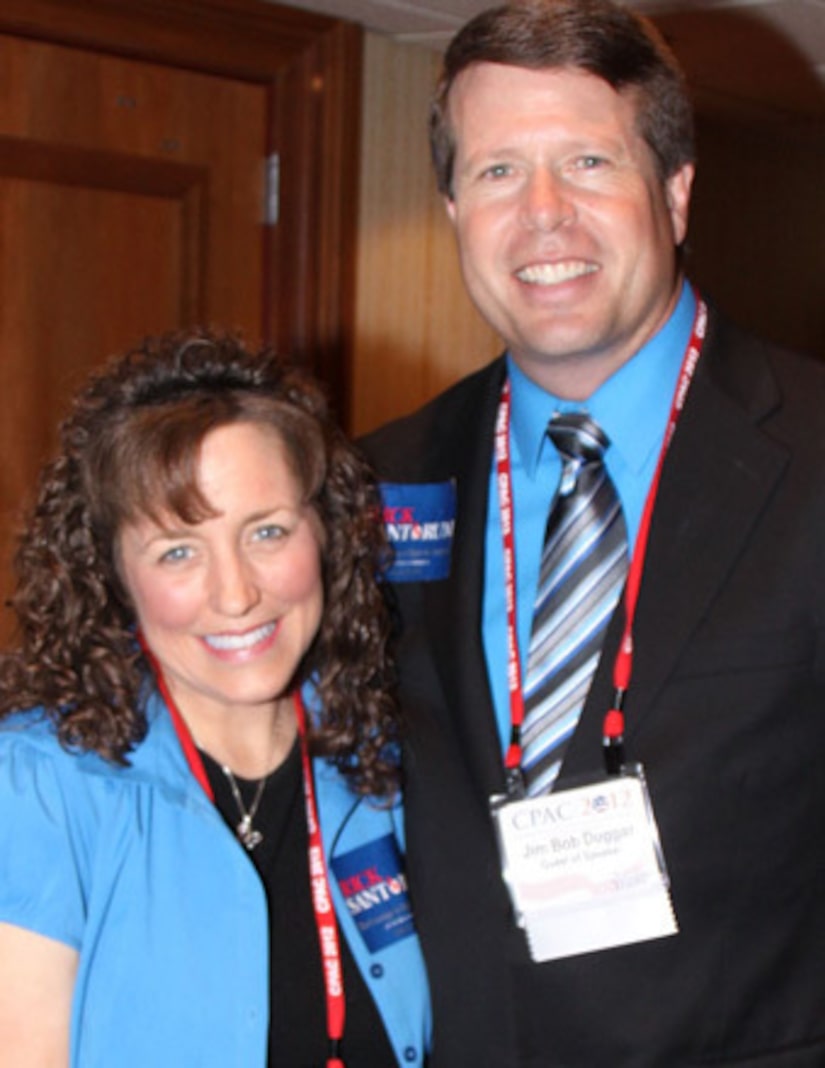 The Duggar family is welcoming another baby in June, but this time around it isn’t matriarch Michelle who’s pregnant, but daughter-in-law Anna! The “19 Kids and Counting” family shared the “exciting” news with “Extra’s” A.J. Calloway and Hilaria Baldwin in NYC.

The eldest of “19 Kids and Counting,” Josh, and wife Anna couldn’t be happier about the announcement. Josh told “Extra,” “We are very excited and looking forward to our third little one, due on June 7.” Anna added that she feels “great” and said, “It’s the best pregnancy I’ve had so far.” 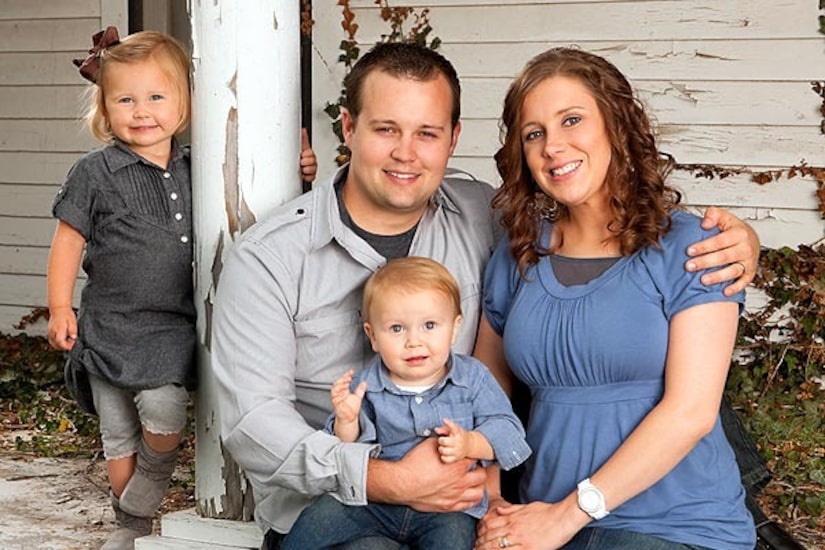 Grandparents Jim Bob and Michelle, who star in the new special "The Duggars Do Asia," shared some parenting advice with A.J. and Hilaria, who are each expecting their first babies, and Josh helped quiz them too.

Mama Michelle suggested to Hilaria, “Get as much rest as you can and make sure you're getting wise choices for your food, I always think protein is a good snack.”

Later, Josh took the microphone and asked, “Are you guys used to having to get up at all hours of the night?”

“I am because ‘she’ wakes me up, so I feel like I’m getting that covered,” Hilaria answered. AJ, on the other hand, is a “hard sleeper” and “not used to waking up.”

Calloway joked, “I’m ready to change diapers. I’m in. I have a big dog… If it’s not bigger than Banks, I can handle it.”

Hilaria quipped, “I think a dog is a little different from a baby.”

The Duggars’ “19 Kids and Counting” three-part adventure in the Far East begins tonight on TLC.