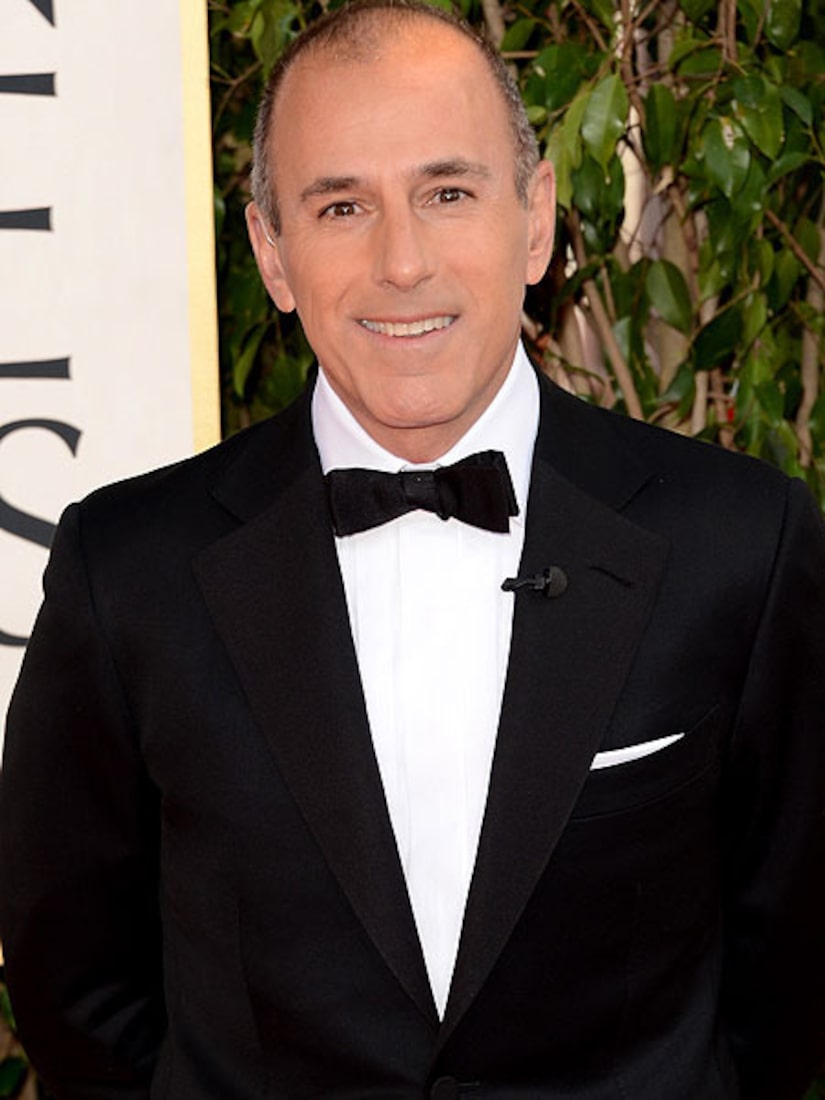 "I don't think the show and the network handled the transition well. You don't have to be Einstein to know that," Lauer told The Daily Beast. "We were seen as a family, and we didn't handle a family matter well."

According to the article, Lauer -- who had been widely criticized for allegedly spurring Curry's departure -- actually advocated for Curry to stay on board, while he reportedly offered to resign himself if executives thought it would be better for the show.

Former NBC News president Steve Capus told The Daily Beast, "When Matt was informed that we had made this decision, his good counsel was to go slow, to take care of Ann, and to do the right things… He was quietly and publicly a supporter of Ann's throughout the entire process. It is unfair that Matt has shouldered an undue amount of blame for a decision he disagreed with."

Lauer did admit that Curry was not his first choice to replace the departing Meredith Vieira as co-anchor. Instead, Lauer quietly reached out to former co-host Katie Couric to see if she would return to the show.

Couric was initially agreeable, but when NBC did not pick up her daytime talk show “Katie,” the newswoman signed with ABC.

Now, Lauer says the show is focusing on more human-interest stories and looking for new ways to improve “Today's” ratings. The show is currently in second place behind “Good Morning America.”

"We're choosing more inspiring stories," Lauer told The Daily Beast. "It's a much more positive show, a more uplifting show. Much of the darkness is gone, by design."

And Lauer likes competition. "In some ways being No. 2 in the ratings is a real shot in the arm, a kick in the pants. It makes you hungrier... I don't think it's a bad thing to have a fire lit under your ass."