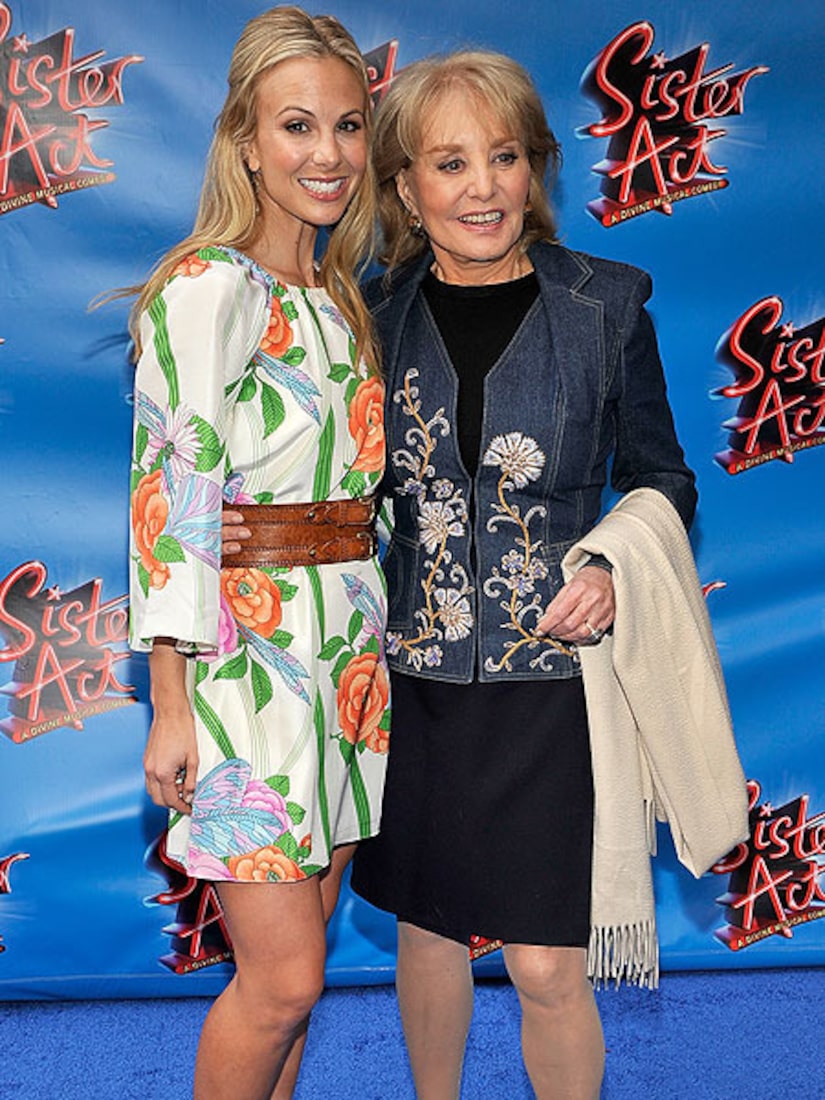 According to Barbara Walters, Elisabeth Hasselbeck is staying right where she is on “The View,” squashing rumors Hasselbeck was being let go from the long-running daytime talk show.

On Monday's show, Walters addressed the rumors Hasselbeck's contract was not be renewed because the mother of two was too conservative.

"There is a particularly false story getting picked up about Elisabeth's alleged departure, saying that we don't approve of her conservative views," Walters said. "The truth is, we love Elisabeth. I like her personally and she's just a wonderful person. But beyond that we value and appreciate her point of view. It's important to us because Elisabeth helps give this show perspective and balance."

Walters continued, "We have no plans for Elisabeth to leave this show. Having said that to all of you, Bill and I have always said that when one of you makes the choice to leave, that's your choice and we will support your decision. But right now, the only person who cannot leave the show is me."

Reports of Hasselbeck's departure came on the heels of the announcement that Joy Behar was leaving when her contract expired in August. She has been with the program since 1997.

Walters said she would miss Behar, but the comedian was in a joking mood. "I don't like my jobs to last longer than my marriages," she said. The 70-year-old Behar has said she plans to return to her stand-up comedy and complete a play she's been writing.