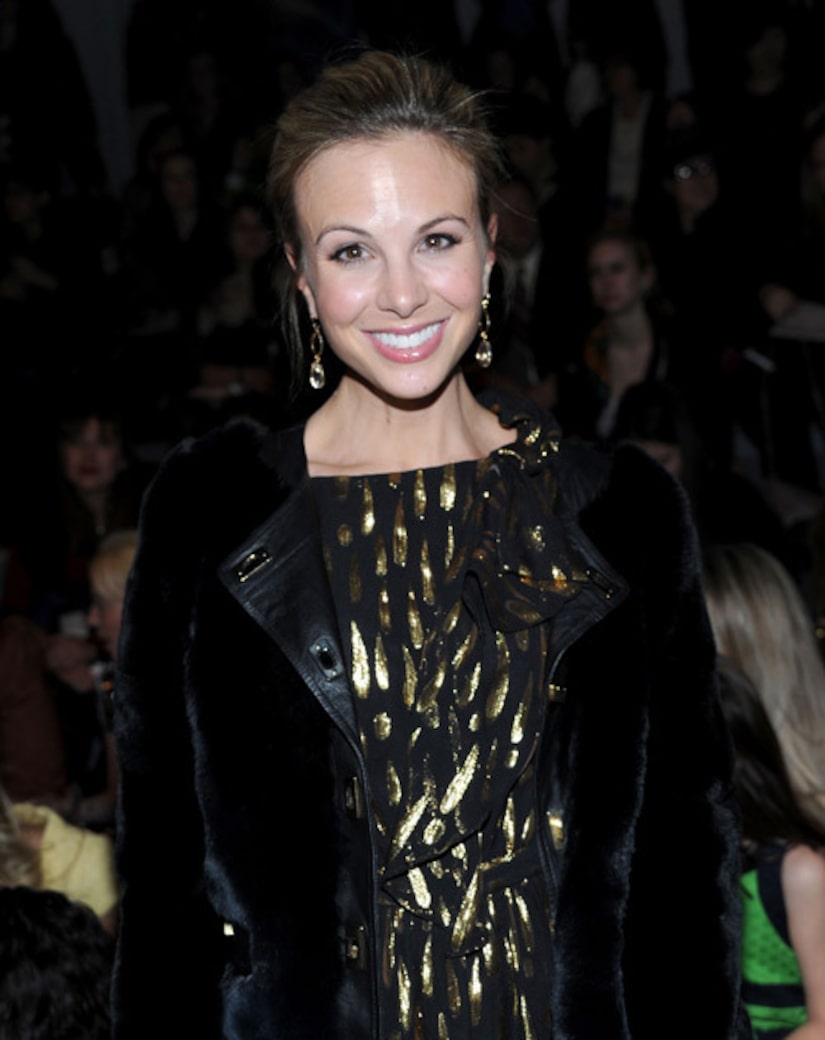 Joy Behar is out, and now Us Weekly reports that “The View's” resident conservative, Elisabeth Hasselbeck, is leaving the show too. ABC, however, has yet to confirm or deny the rumor, telling "Extra," she is a "valued member of 'The View' and has a long term contract."

A source told Us Weekly that the 35-year-old co-host is being pushed out after market research revealed she was “too extreme.”

"The viewers they polled all said she was too extreme and right wing," the insider said. "People did not watch the show because of Elisabeth. So they told her yesterday her contract would not be renewed."

Hasselbeck, who often sparred with her co-hosts, began guest-hosting after Lisa Ling left in 2002 and eventually earned a seat at the table in 2003.

Behar announced her departure Thursday on “Good Morning America,” explaining, "You can't stay forever on a show. I am graciously exiting stage left. I've put in 16 1/2 years and felt the time was right. I want to explore other opportunities."