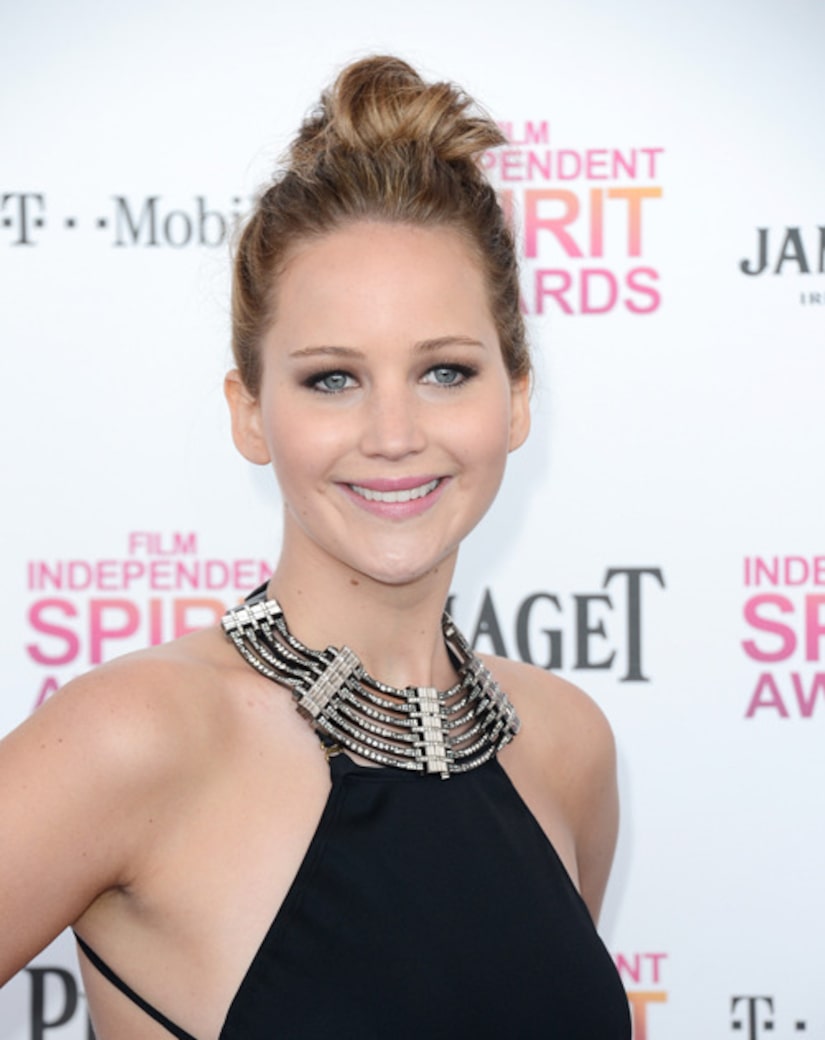 Even newly minted Oscar winner Jennifer Lawrence couldn't escape being bullied as a kid. The “Silver Linings Playbook” star told the Sun that she was teased so much that she had to switch schools.

"I changed schools a lot when I was in elementary school because some girls were mean," she explained. "They were less mean in middle school, because I was doing alright, although this one girl gave me invitations to hand out to her birthday party that I wasn't invited to."

Lawrence's response? "I just hocked a loogie on them and threw them in the trash can.”

The “Hunger Games” actress even has a motto for dealing with bullying today. “Don't worry about the b**ches. That could be a good motto, because you come across people like that throughout your life."