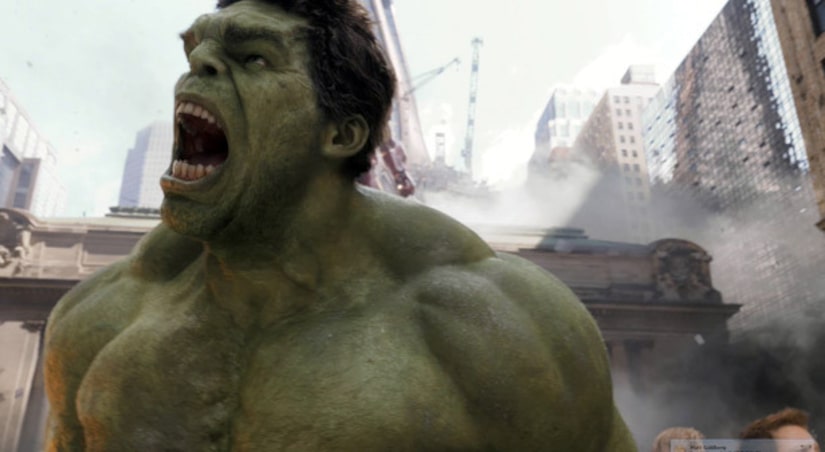 Actor Mark Ruffalo smashed “Hulk” movie rumors on Thursday via Twitter, telling fans not to expect another sighting of Dr. Bruce Banner and his alter ego until “Avengers 2” in 2015.

“A lot of folks have been asking about the Next Hulk,” he wrote. “The next time you see my Hulk it will be in the Avengers2. No plans for stand alone.”

He's not completely ruling out the idea of starring in his own superhero flick.

Ruffalo explained, "I am not giving up on another stand alone Hulk. But it's not in the works right now. One never knows what the future will bring."

Later, he reiterated, “Just to be totally clear. I did not say there was not going to ever be a stand alone Hulk film. I said there wasn't one in the works now.”

“Avengers 2” director Joss Whedon weighed in on the spinoff idea at the SXSW Festival, noting how difficult it is to find a balance between Banner and the Hulk. Whedon told Deadline.com, “I don't think the first two movies nailed it, but I don't envy them the task. It was easier to have him in a group than to build everything around him.”

He continued, “I don't think there would be any problem getting a movie together that had enough Banner, even if there was also Hulk. But if he was only Hulk for the entire movie I think Mark [Ruffalo] at some point would go, why am I here?”