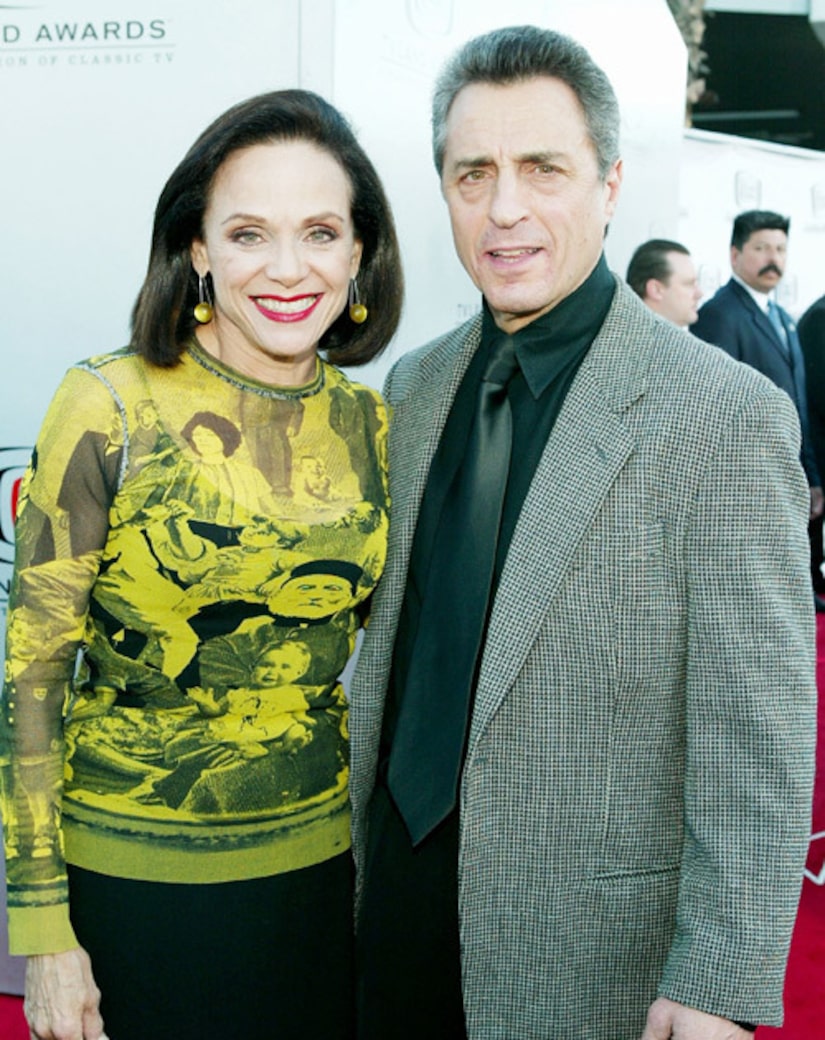 Valerie Harper's husband Tony Cacciotti has been by her side for more than three decades, and she told "Good Morning America" that he's the one who convinced her to see a doctor when she began showing signs of terminal brain cancer. Yet, despite his wife's fame, Tony has managed to stay out of the spotlight. Here's what we learned about the 75-year-old, courtesy of People magazine:

1. He is a former personal trainer to the stars, who got his start lifting weights as a teen in Spring Grove, PA.
2. In the 1970s and '80s, he was known in Hollywood for toning the likes of John Travolta, Richard Gere and John Ritter, while raking in up to $7,500 per week. Impressed by his training skills, Ritter dubbed him "The Lone Re-Arranger." Tony went on to write the fitness book "The Cacciotti Method: The Feel-Good-About-Yourself Workout."
4. Tony helped Valerie slim down for the 1979 flick “Chapter Two,” and the pair fell in love. "We both acted about 16 when he told me it'd be nice for us to get closer," Valerie told People.
5. Cacciotti was a twice-divorced father of four when they met (she had recently split with Richard Schaal) in the late 1970s. The pair adopted a daughter, Christina Cacciotti, in 1983, and wed in 1987.