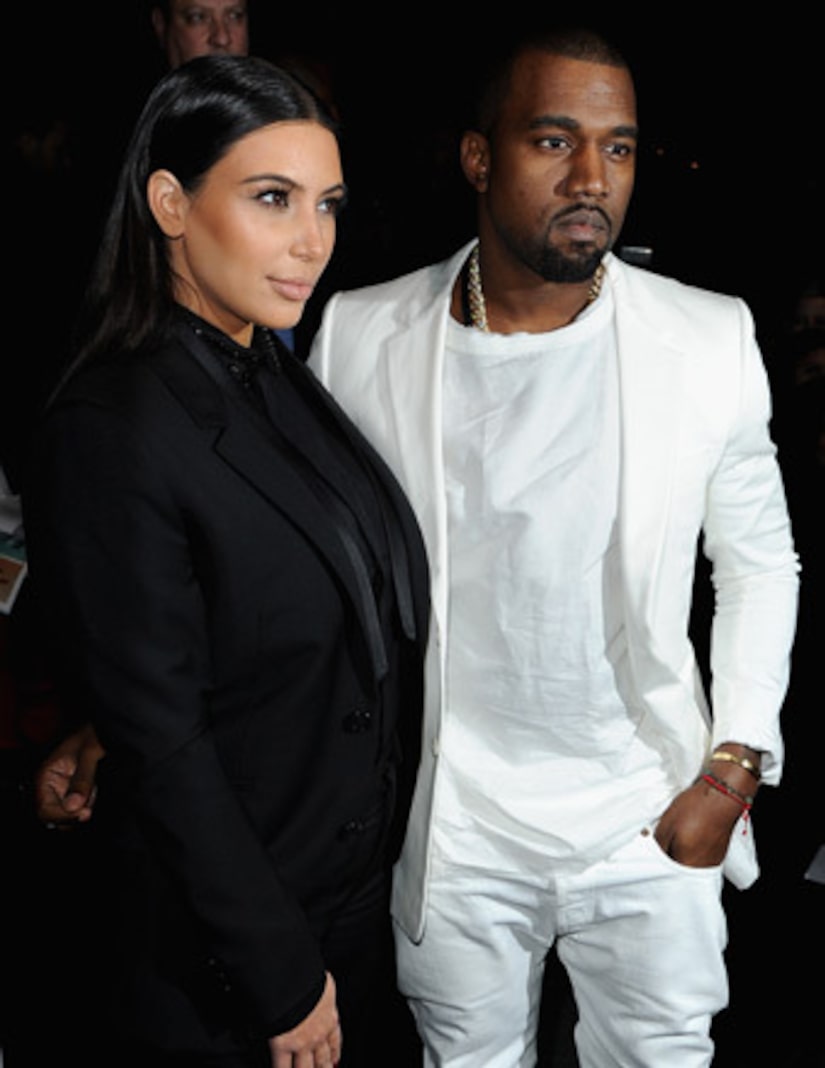 Kim Kardashian was rushed to a doctor in tears Tuesday night, after fearing she was having a miscarriage on a flight from Paris to Los Angeles, a source told the New York Post.

The source told the paper, “Kim started feeling ill on the plane from Paris, and called friends as soon as she landed. She was rushed to her doctor Tuesday night in tears. She thought she was having a miscarriage.”

The “Keeping Up with the Kardashians” star and her baby are doing fine and she was sent home at 12:30 AM, but doctors have ordered the jet-setting beauty to get more rest.

Kardashian had flown to Paris on Sunday to meet up with boyfriend Kanye West. The two were spotted at a Givenchy show and A-list dinner with Frank Ocean and designer Riccardo Tisci.