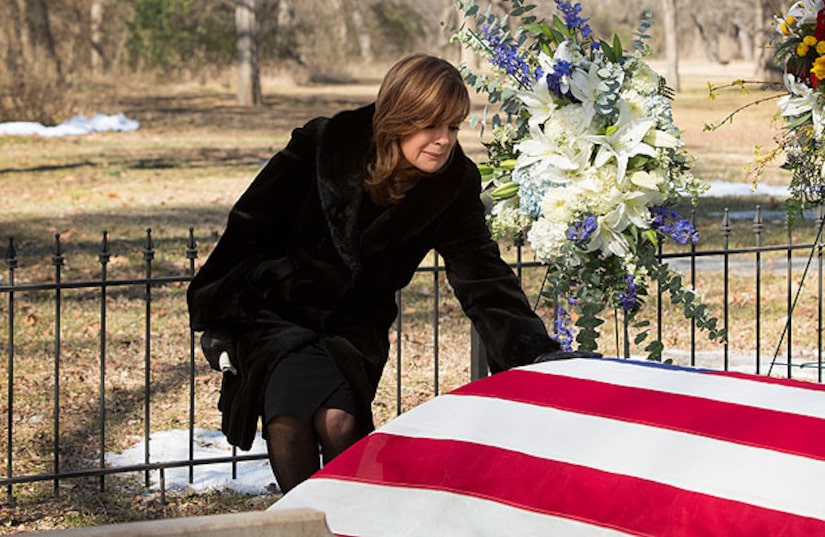 In an upcoming episode, “Dallas” mourns the death of J.R. Ewing, who, after a lifetime of scheming and dealing, has finally met his end.

In heartrending episode titled "J.R.'s Masterpiece,” the Ewing family reels at hearing the news about J.R.'s death, and is even more shocked to learn the cause. 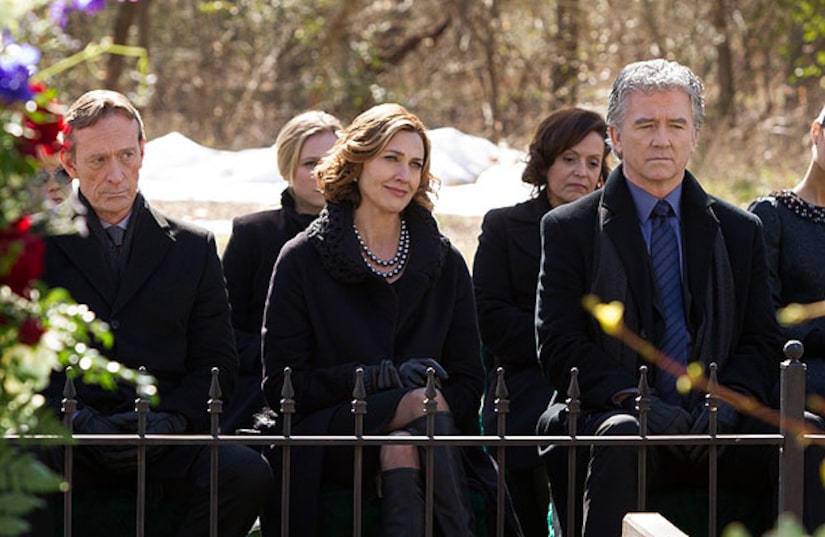 Striving to set aside their differences, the family comes together for his funeral, accompanied by many characters from his past. Their tears, however, are soon overpowered by a shocking revelation, which is exactly how J.R. would have wanted it.

Actor Larry Hagman, who immortalized the character, died last November from cancer. He was 81.