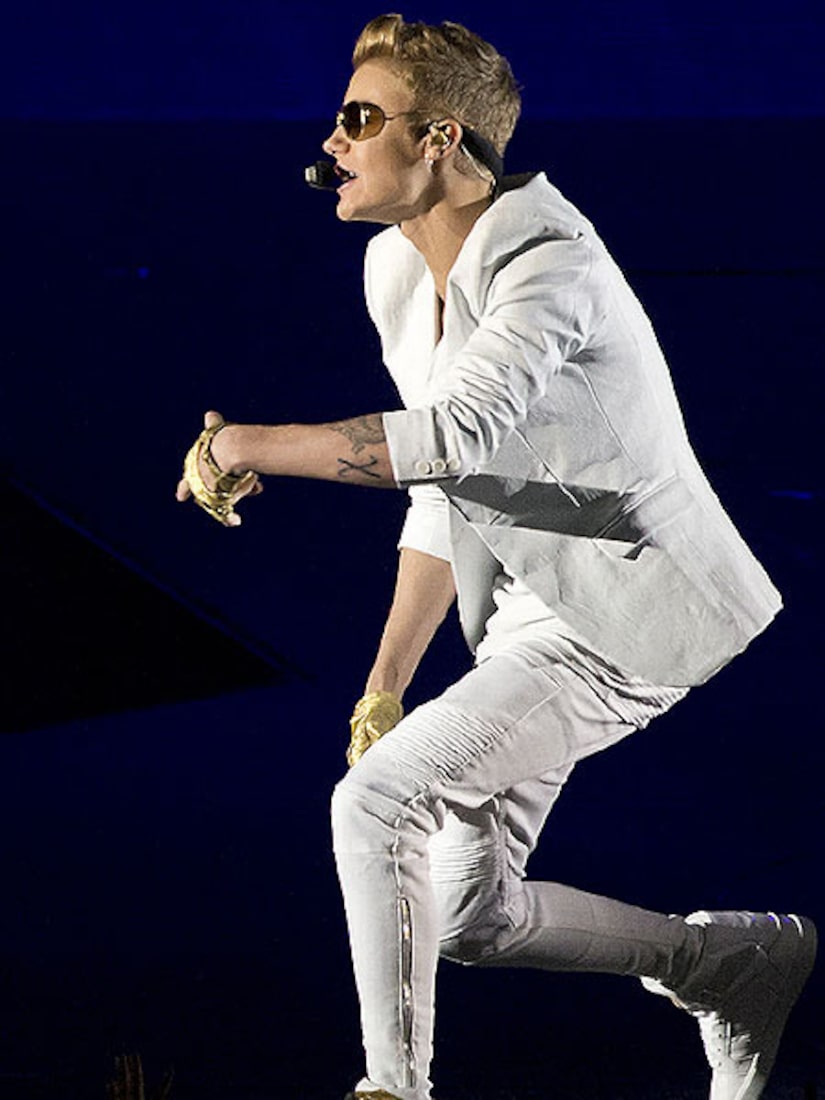 Singer Justin Bieber collapsed on stage while performing for a London crowd, but finished the set before being rushed to the hospital.

During his March 7 concert at London's O2 Arena, the Biebs suffered from shortness of breath and had to stop the show to visit a medic backstage.

His rep, Scooter Braun, came out and let the audience know what was happening. Watch!

Braun later explained Bieber was treated with oxygen by emergency personnel and was transported to the hospital right after he completed the concert.