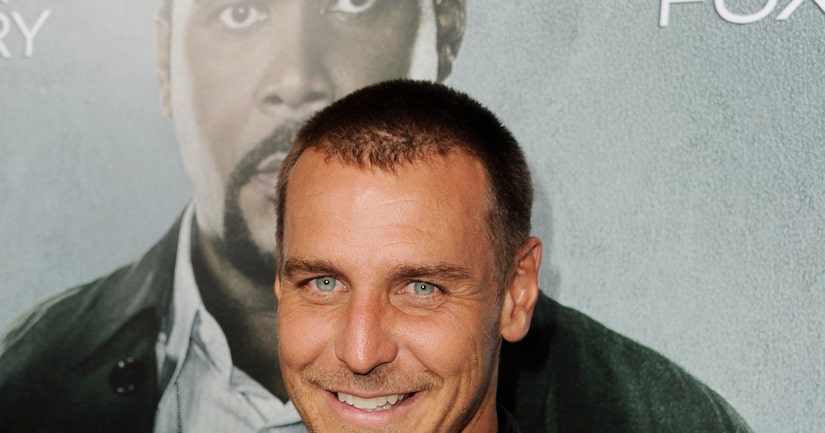 Actor Ingo Rademacher is not only joining “Dancing with the Stars,” but he is returning to “General Hospital” for the soap’s 50th anniversary, too.

“Extra’s” Renee Bargh caught up with Ingo and dance partner Kym Johnson at rehearsals, where Ingo opened up about his return to daytime. "I had to keep it a secret for so long… I had to lie.”

He added, “It’s a nice little come back with Vanessa Marcil… the Jax and Brenda characters back together for a little bit. It was a great idea to bring the characters back for the 50th.

Rademacher has already started shooting his own “GH” scenes and will reunite with Vanessa in front of the camera later this week.

Ingo also admitted he asked fellow “General Hospital” star and “DWTS” winner Kelly Monaco for advice. “I called Kelly right when I was talking about coming to the show and she gave me a rundown of what the process is. She said it’s really hard, but you’re going to love it.”