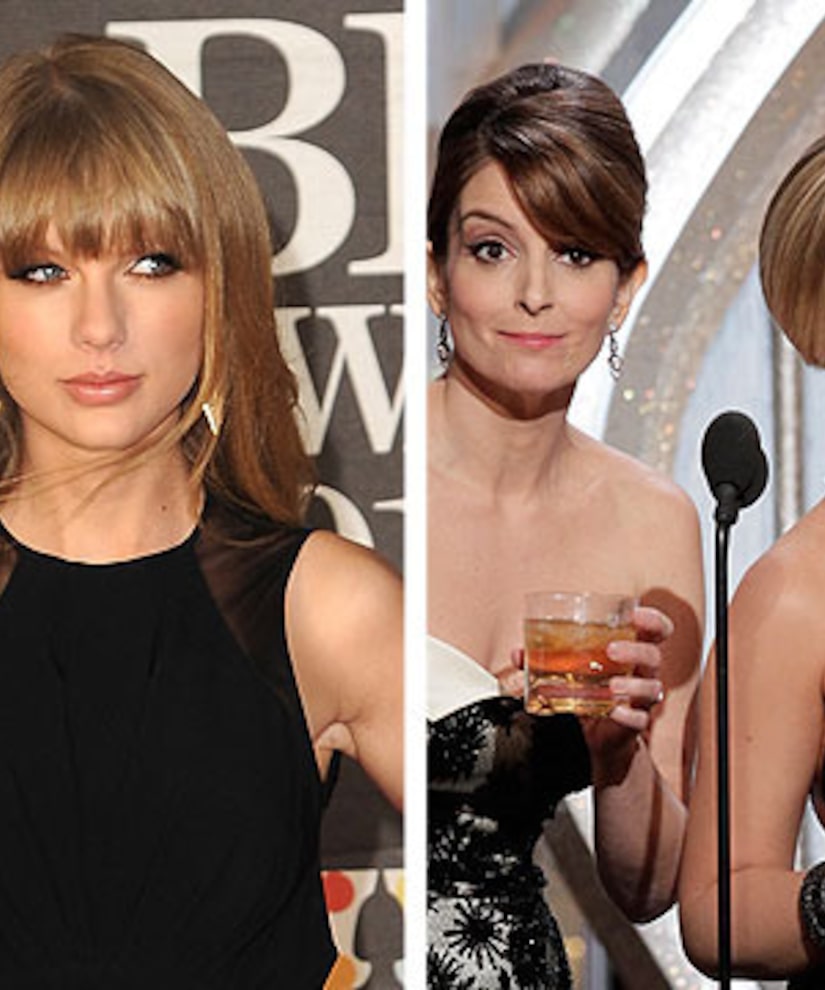 While everyone and their mother thought Tina Fey and Amy Poehler totally nailed it as hosts of the 2013 Golden Globes, there's one person who took offense to one of their jokes: Taylor Swift.

During the show, Fey poked a little fun at Swift's turbulent love life when the co-host quipped that the 23-year-old singer should “stay away from Michael J. Fox's son,” with a suggestion that she could use “some me time to learn about herself." Poehler followed with advice of her own, "Go for it.”

In a recent interview with Vanity Fair, Swift commented, “You know, Katie Couric is one of my favorite people, because she said to me she had heard a quote that she loved, that said, 'There's a special place in hell for women who don't help other women.'” The quote was actually from former Secretary of State Madeleine Albright from a speech she gave in 2006.

The Hollywood Reporter reached out to Poehler, who told them, "Aw, I feel bad if she was upset. I am a feminist, and she is a young and talented girl. That being said, I do agree I am going to hell. But for other reasons. Mostly boring tax stuff.”

Fey has yet to comment specifically on Swift's reaction, but she recently made the cover of Ladies' Home Journal and told the mag, “I was born in 1970, which was a somewhat lucky time. As a kid, the message was all 'Free to be…You and Me.' There was so much public talk about girls doing anything, girls playing Little League! Then we rolled all that into the Spice Girls. Of course now, our empowerment is kind of twisted. It's like, 'Girls can do anything! You can profit from your own sex tape.” 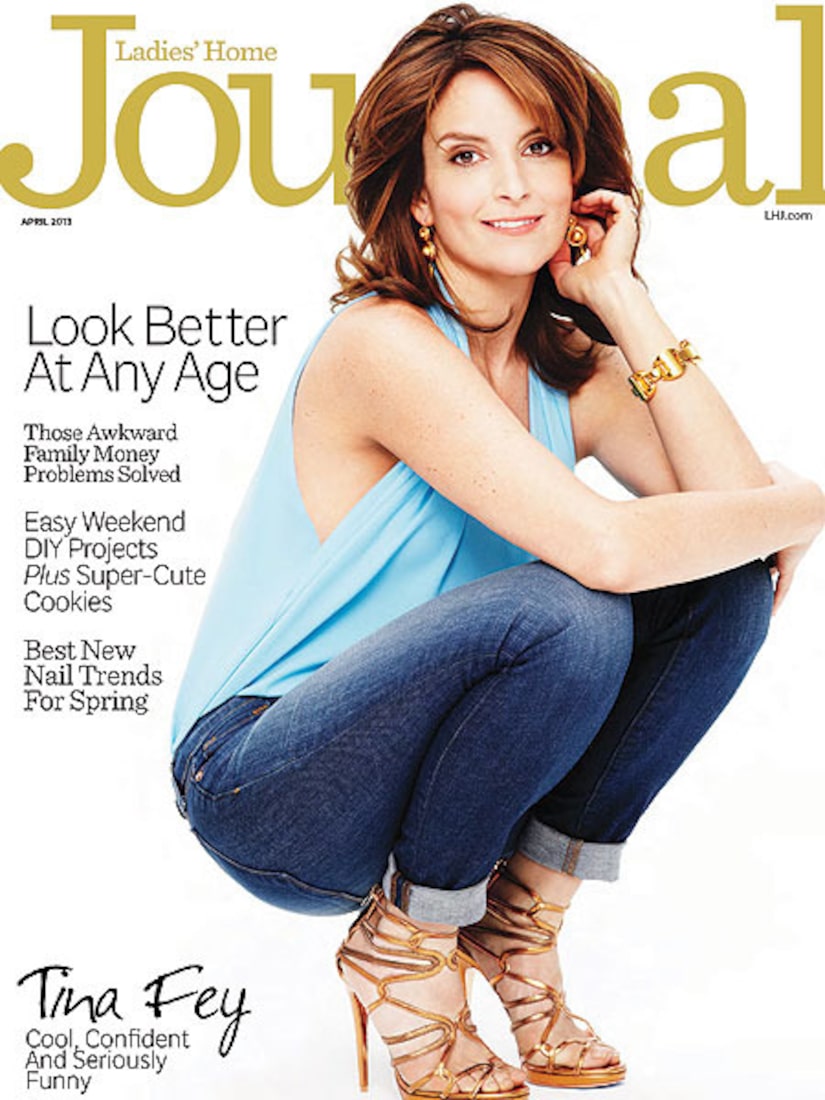