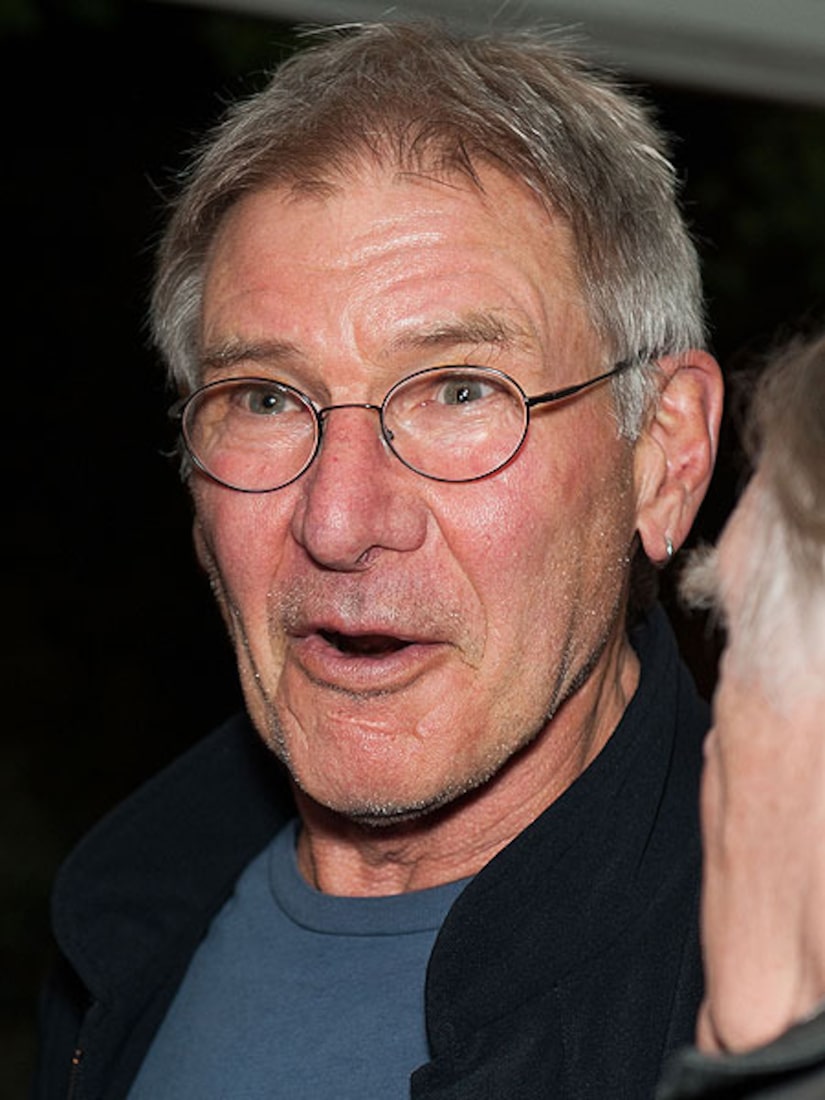 Veteran actor Harrison Ford is busy these days. Not only has he expressed interest in reprising his role as Han Solo in the upcoming “Star Wars” sequel, Ford has also joined the Will Ferrell comedy sequel “Anchorman 2.”

According to The Hollywood Reporter, Ford will play a legendary newscaster a la Tom Brokaw in the Adam McKay-helmed comedy, which begins shooting this month in Atlanta.

Ford will next be seen in the Jackie Robinson biopic “42,” the thriller “Paranoia” and the and the Sci-fi flick “Ender's Game.”

He recently talked to Michigan Avenue magazine about turning 70 and working in films for 30 years. “I'm very happy to still be working," Ford told the mag. "When I imagined being an actor, I thought, Well, there are as many jobs for older people as for younger peo­ple. If you didn't want to retire, you could work for as long as you were useful to the telling of a story. So I'm not worried about getting older. I'm fine with it. The kinds of roles that I'm playing now are as satis­fying and interesting as anything I've done.” 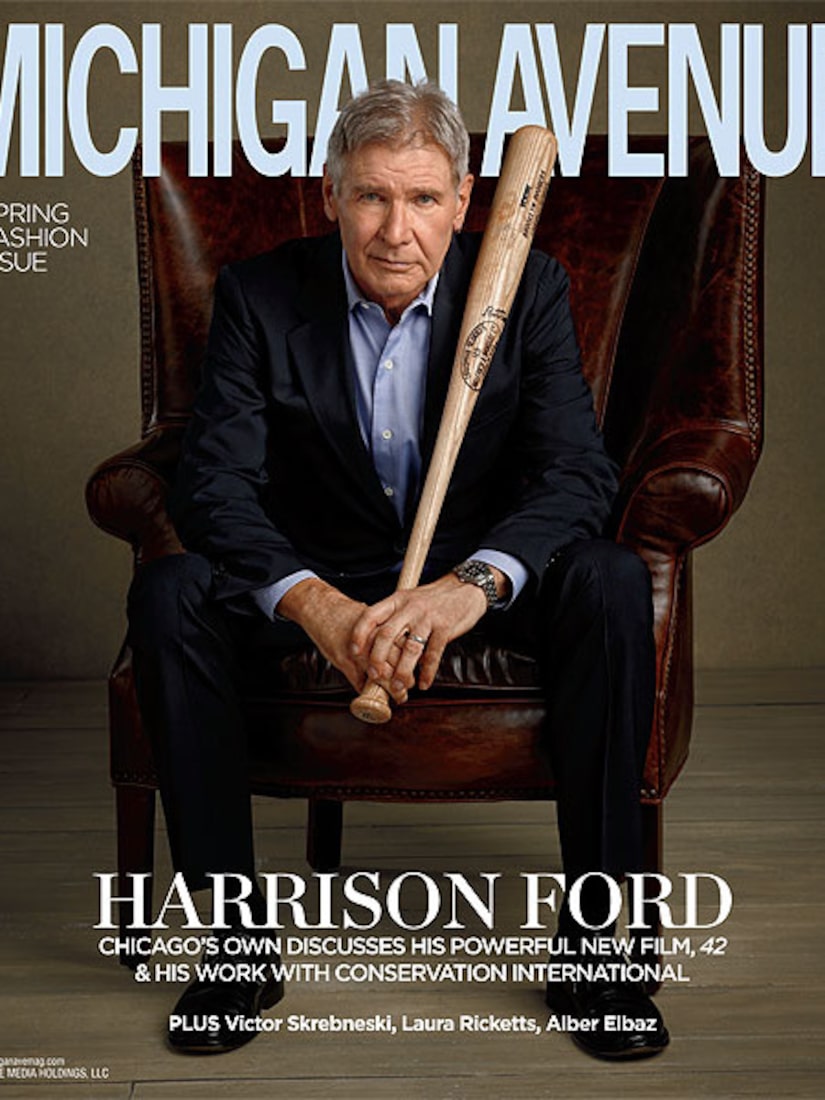