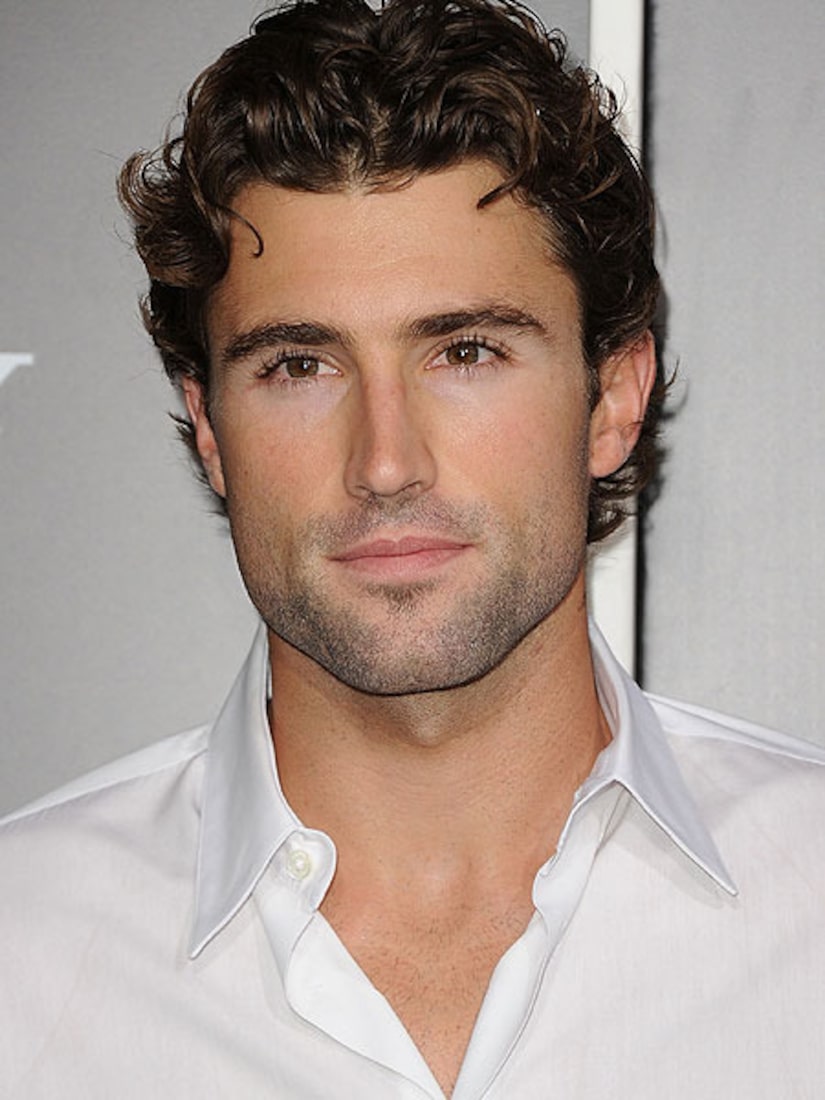 Although he's only a step-Kardashian, Brody Jenner wants to join the family fun on “Keeping Up with the Kardashians.”

"Brody Jenner is going to be a full-time cast member on the next season of 'Keeping Up with the Kardashians,'” a production insider told In Touch.

Brody has been active in the reality TV realm, having created, produced and starred in the reality show “The Princes of Malibu,” alongside his brother Brandon, and was featured in MTV hits “The Hills” and “Bromance.”

Tune in to see Brody on Season 8 of “Keeping Up with the Kardashians,” airing Sundays on E!