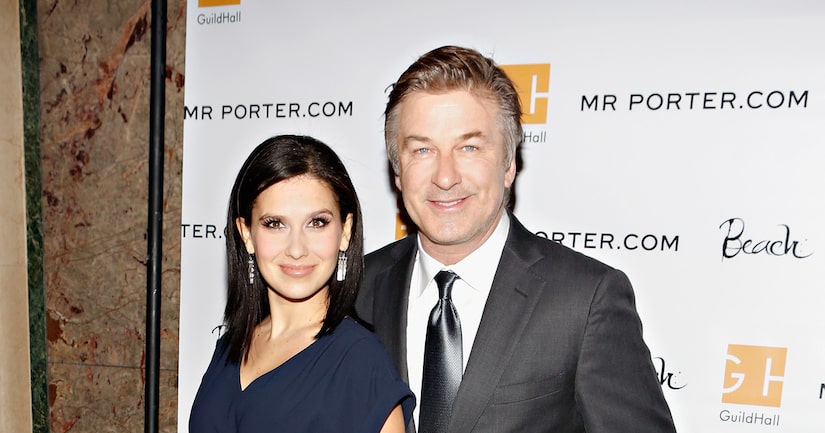 “Extra’s” AJ Calloway caught up with parents-to-be Hilaria and Alec Baldwin on Monday at the 28th Academy of the Arts Lifetime Achievement Awards, benefiting the Guild Hall of East Hampton.

Alec and Hilaria talked about whether they think they are having a boy or girl, and the former Oscars host gave his take on Seth MacFarlane’s recent performance.

“It’s almost impossible to pull off,” said Alec. “I remember like half the people were like, you know, ‘Thank you, that's great’ and the other half were like… that's all you got?”

As for the Guild Hall, Alec explained, "Guild Hall as an art center has grown beyond just being an art gallery... has great programs, so we are just trying to raise some money."