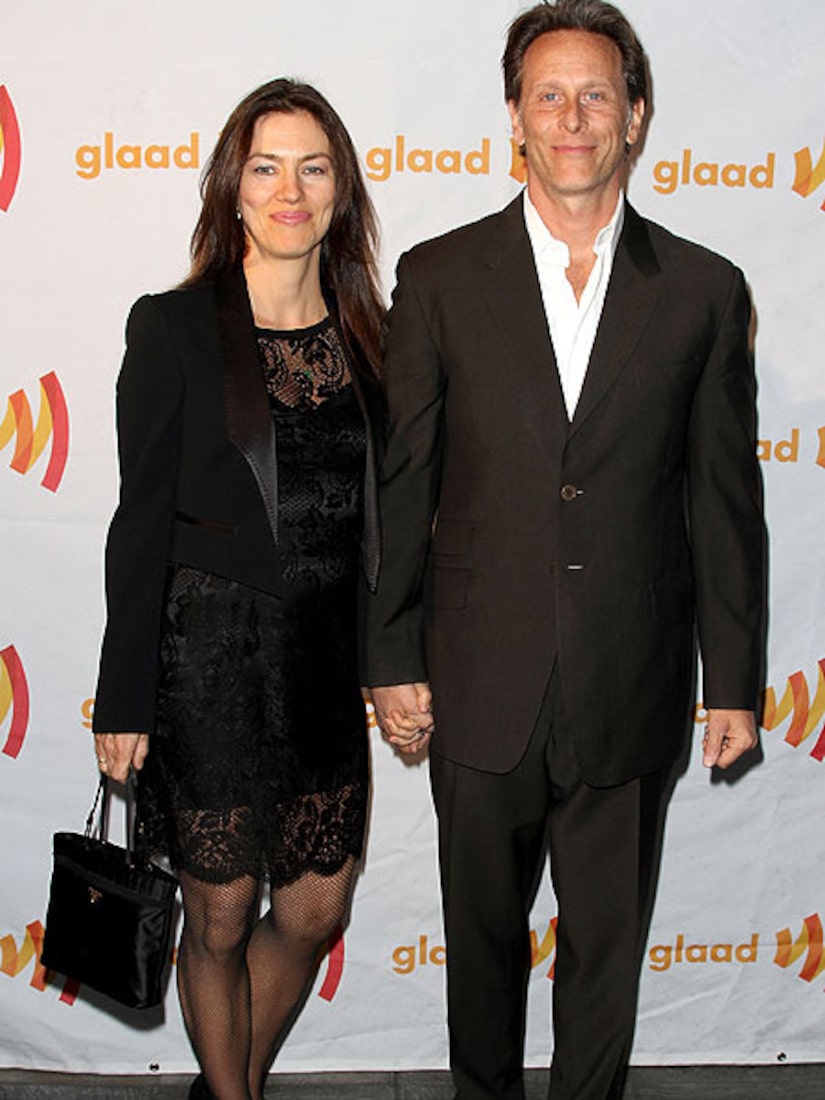 Actor Steven Weber and his wife of 17 years are splitting.

According to docs obtained by TMZ, the "Wings" star and Hohnen were married in 1995 and have two sons, 10 and 12. Hohnen, an interior decorator, is asking for joint legal and physical custody and spousal support.

The papers also state they have separated since October 2012.

Weber, who recently appeared on "2 Broke Girls" and "Wilfred,” was previously married to actress Finn Carter.