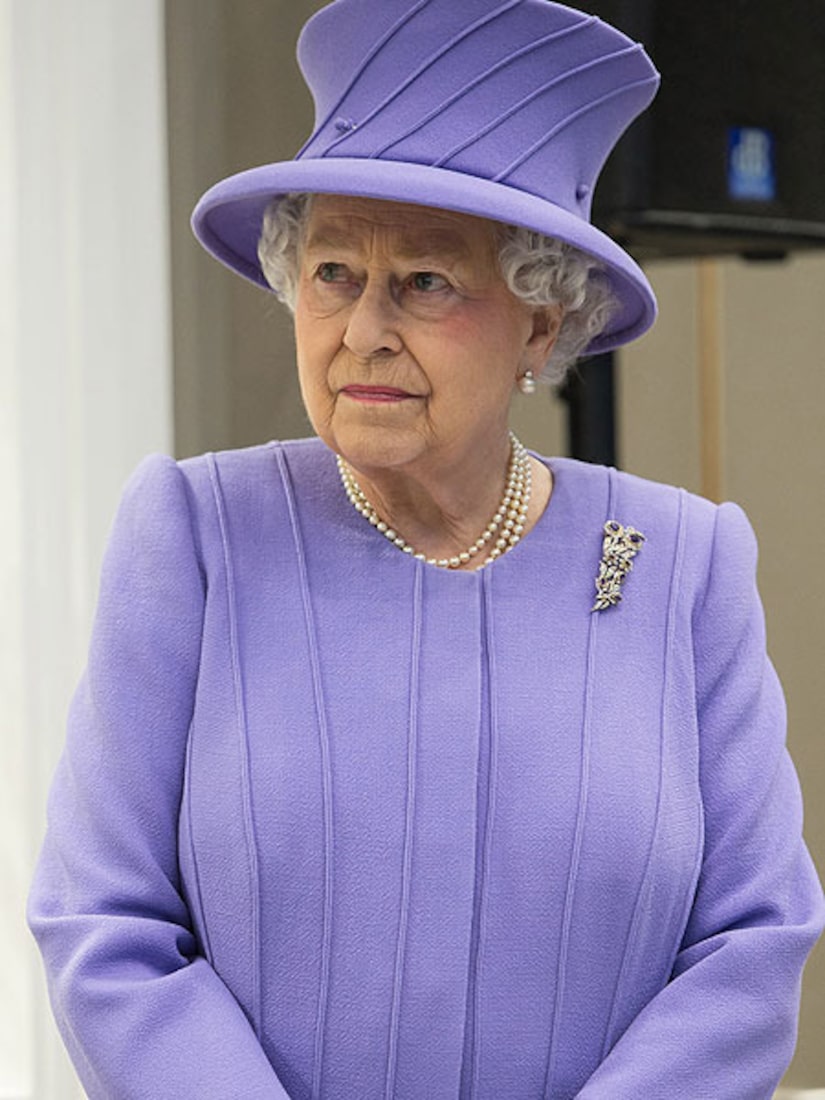 Queen Elizabeth II was taken to the hospital this weekend with symptoms of gastroenteritis, said Buckingham Palace.

The 86-year-old monarch has been taken to King Edward VII Hospital in London, a palace spokesman said, but only as “a precautionary measure” and that the Queen is in “good health.”

All official engagements for this week, including the Queen's trip to Rome, will be either cancelled or postponed.

The Queen was last in hospital 10 years ago for a minor knee operation.