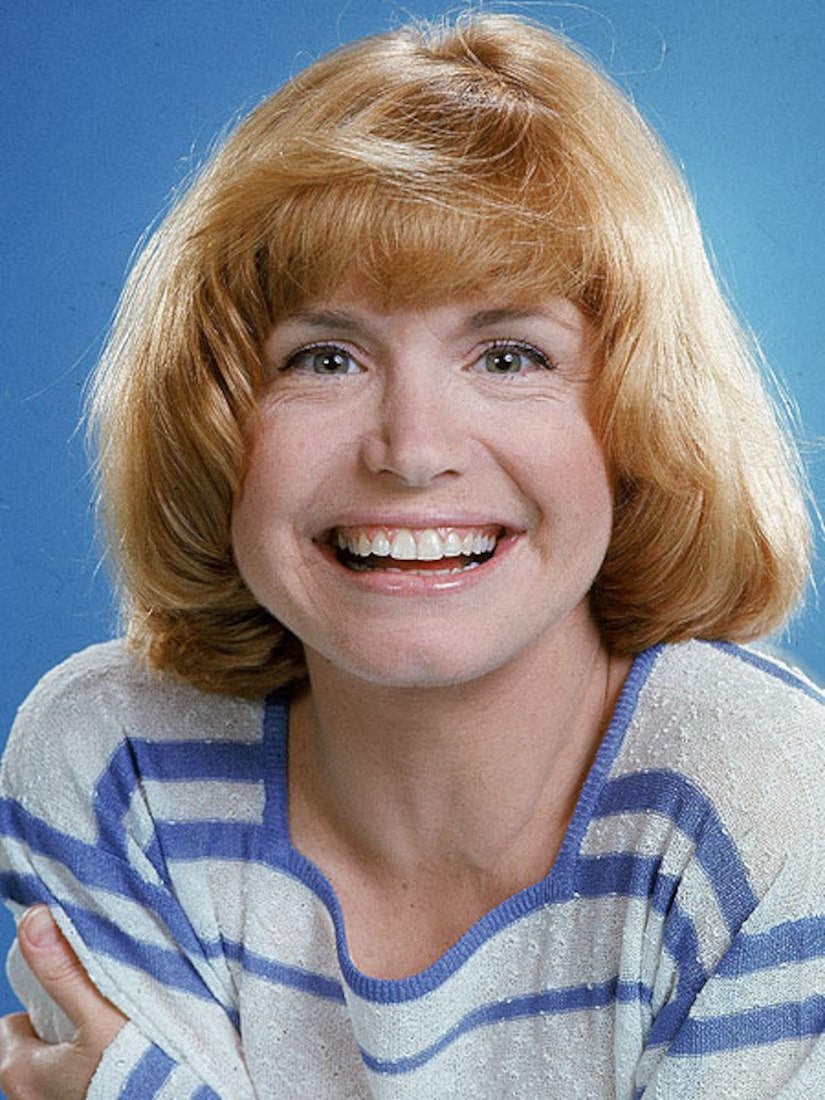 Actress Bonnie Franklin, best known for a playing hard-working single mom on the long-running CBS sitcom “One Day at a Time,” died on Friday. She was 69.

Franklin died at her home in Los Angeles. Her family announced in September that she had been diagnosed with pancreatic cancer and was undergoing treatment.

The perky redhead was nominated for an Emmy Award and two Golden Globes for her work as Ann Romano on the Norman Lear show, which aired on CBS from December 1975 to May 1984. It co-starred Mackenzie Phillips and Valerie Bertinelli as her teenage daughters, and Pat Harrington Jr. as the colorful superintendent of their apartment building.

The show was controversial for its time, tackling such taboo subjects as birth control, teen runaways, suicide and sexual harassment.

“As soon as we went on the air we started receiving a lot of letters,” Franklin once said. “The letters were saying, 'This is my life. This is what I'm going through. This is what my mother is like.' And so we pretty quickly got the idea that we were touching something.”

Bertinelli said in a statement on Friday, “My heart is breaking. Bonnie has always been one of the most important women in my life and was a second mother to me. The years on 'One Day At A Time' were some of the happiest of my life, and along with Pat and Mackenzie we were a family in every way. She taught me how to navigate this business and life itself with grace and humor, and to always be true to yourself. I will miss her terribly.”

The Los Angeles native was also known for being a versatile cabaret performer on the stage. She garnered a Tony Award nomination in 1970 for her role as a gypsy in the original production of the musical “Applause.”

In recent years, she appeared on stage in such productions as “Steel Magnolias” and “My History of Marriage” and made a guest appearance on Bertinelli's new show “Hot in Cleveland” in 2011.

Franklin was married twice, the second time for 29 years to producer Marvin Minoff, who died in 2009.