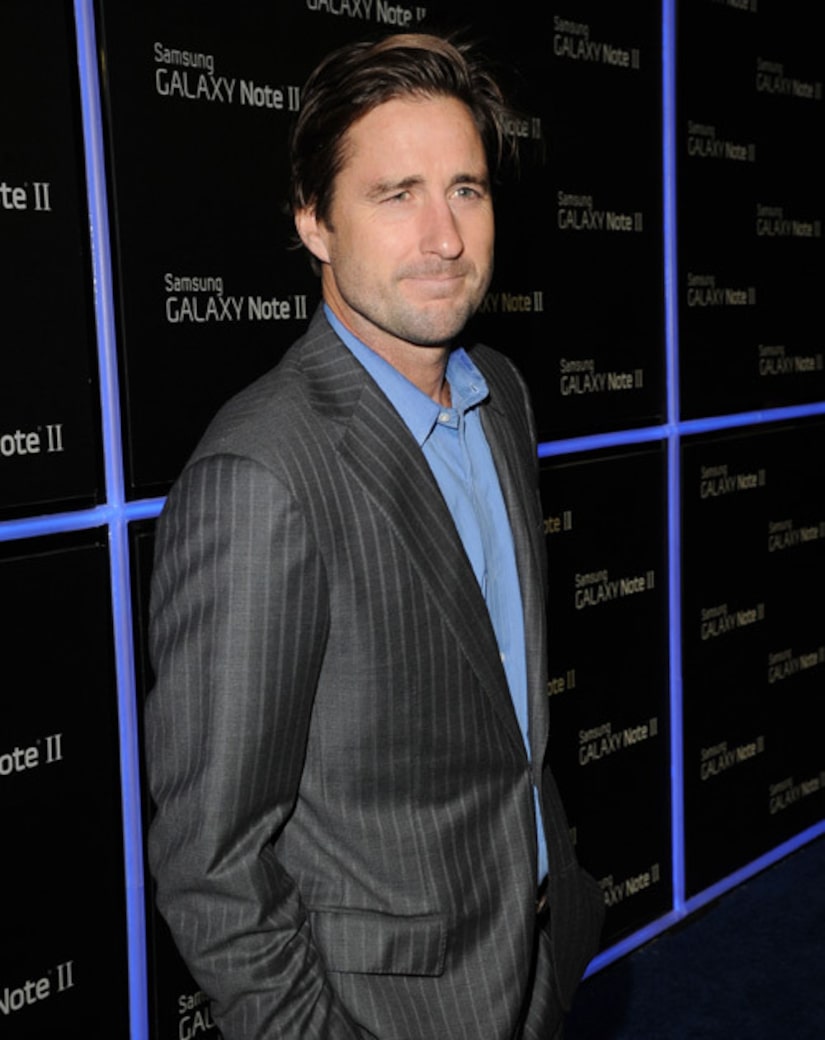 “Extra’s” Mario Lopez caught up with Luke Wilson at The Grove to chat about his new role on the HBO hit “Enlightened,” and life as a Wilson brother.

In the show, Laura Dern plays an employee determined to expose the sins of the corporation she works for, and Luke is her onscreen ex-husband. Wilson told Mario, “She's also trying to save my character, who's got some issues.”

He later added, “Laura’s character convinces my character to go to rehab. He gets out of rehab and shows up back in town to try to get her back.”

As far as his brothers Owen and Andrew are concerned, Luke said they usually all get along, but tangle from time to time. If the trio, however, was ever in a steel cage fight, here’s how it would go down, “Andrew would take out Owen, and then Owen would take out me,” Wilson joked.