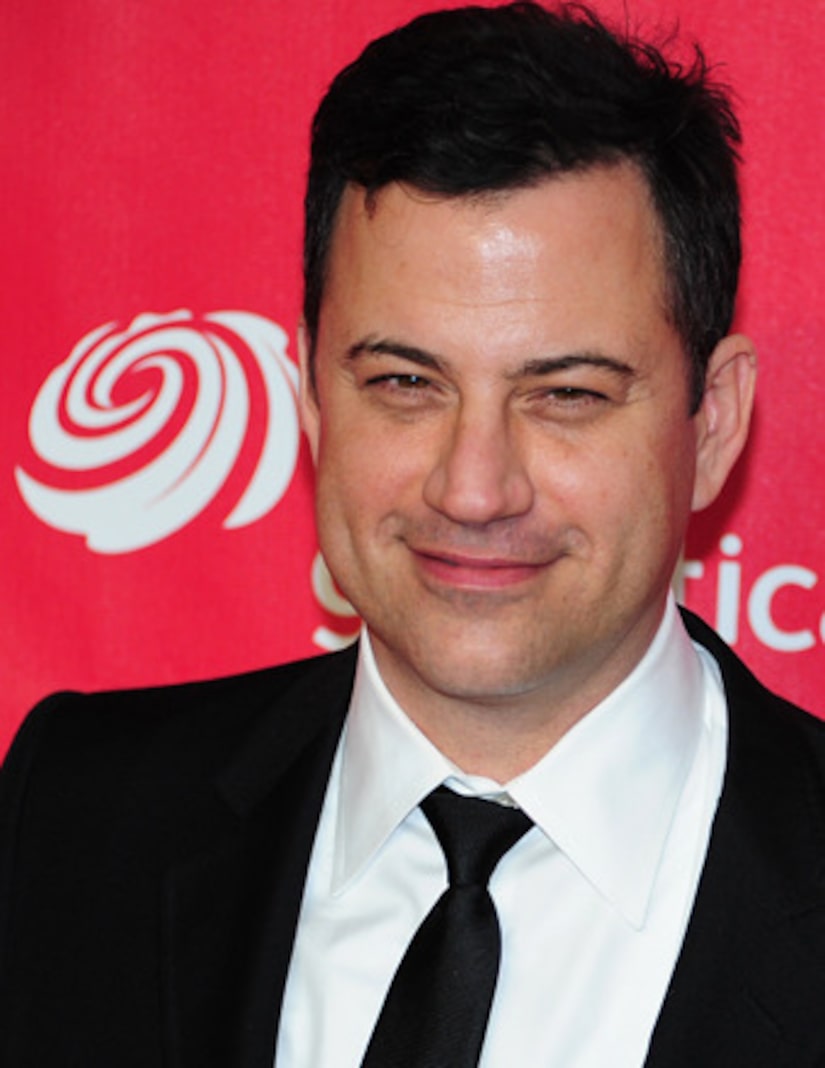 Tina Fey and Seth MacFarlane don't want to host the 2014 Oscars, but Jimmy Kimmel might be up for the task. So far, sources say he's the top candidate going into the next award season.

An insider told the New York Post, “Jimmy is favored to host the Oscars next year; ABC has been pushing him for the role.” The Academy, however, isn't ready to choose a host just yet. “It is way too early,” a source explained.

Last year there was early buzz about Jimmy Fallon hosting the 2013 show, but it never happened, reportedly due to conflicts within the Academy and between networks.

Kimmel's chances look good, considering he works for ABC, the same network airing the Academy Awards through 2020, and the popularity of his post-Oscars show. The comic was a hit as host of the 2012 Emmy Awards.