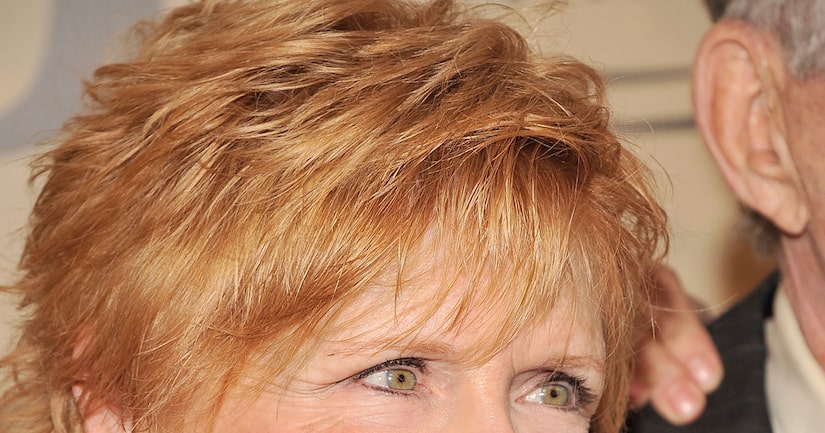 Actress Bonnie Franklin, best known for a playing hard-working single mom on the long-running CBS sitcom “One Day at a Time,” died on Friday from pancreatic cancer. She was 69.

The perky redhead was nominated for an Emmy Award and two Golden Globes for her work as Ann Romano on the groundbreaking Norman Lear show, which aired on CBS from December 1975 to May 1984. It co-starred Mackenzie Phillips and Valerie Bertinelli as her teenage daughters, and Pat Harrington Jr. as the colorful superintendent of their apartment building.

Bertinelli told “Extra” on Friday, “My heart is breaking. Bonnie has always been one of the most important women in my life and was a second mother to me.  The years on 'One Day At A Time' were some of the happiest of my life, and along with Pat and Mackenzie  we were a family in every way.  She taught me how to navigate this business and life itself with grace and humor, and to always be true to yourself. I will miss her terribly.”

“Extra” also spoke with former child actor Glenn Scarpelli, who played Alex Handris on  “One Day at a Time,” about his good friend Franklin.

The cast reunited last year at the TV Land Awards – and sang the show’s theme song for “Extra.”