Comedian and fashion commentator Joan Rivers is not apologizing for a joke she made about the Holocaust.

On Monday’s episode of her show "Fashion Police," Rivers talked about the gorgeous dress Heidi Klum wore to a party after the 2013 Academy Awards, cracking, "The last time a German looked this hot was when they were pushing Jews into the ovens."

Rivers told “Extra’s” AJ Calloway, “That’s my humor. It reminds people that it happened… you have Mel Gibson saying, ‘There was no Holocaust.’ My husband lost his entire family in Auschwitz.” 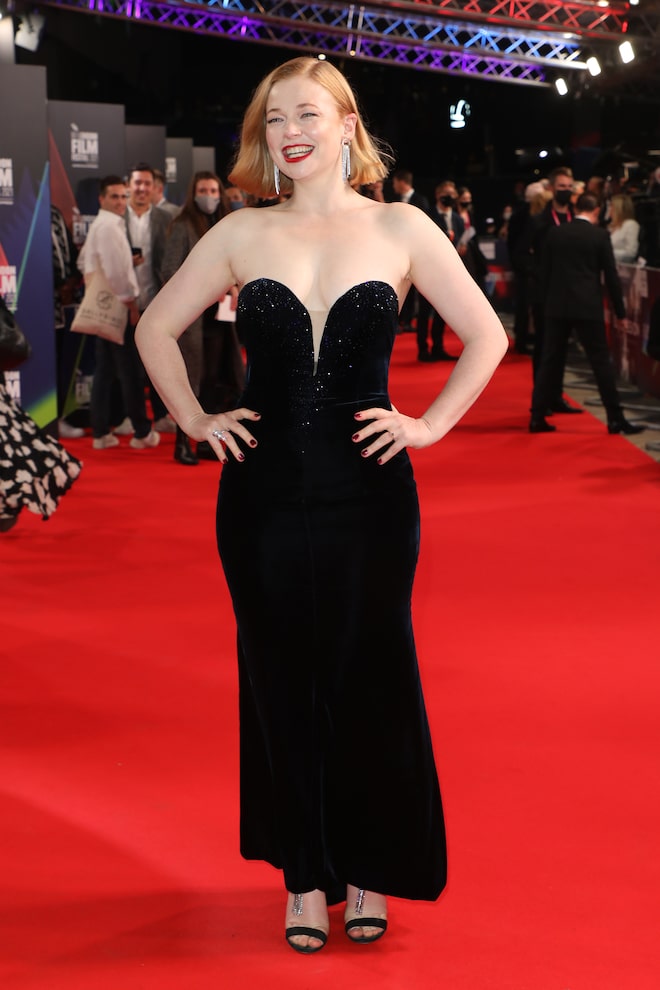 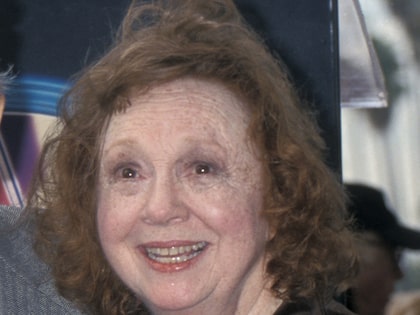 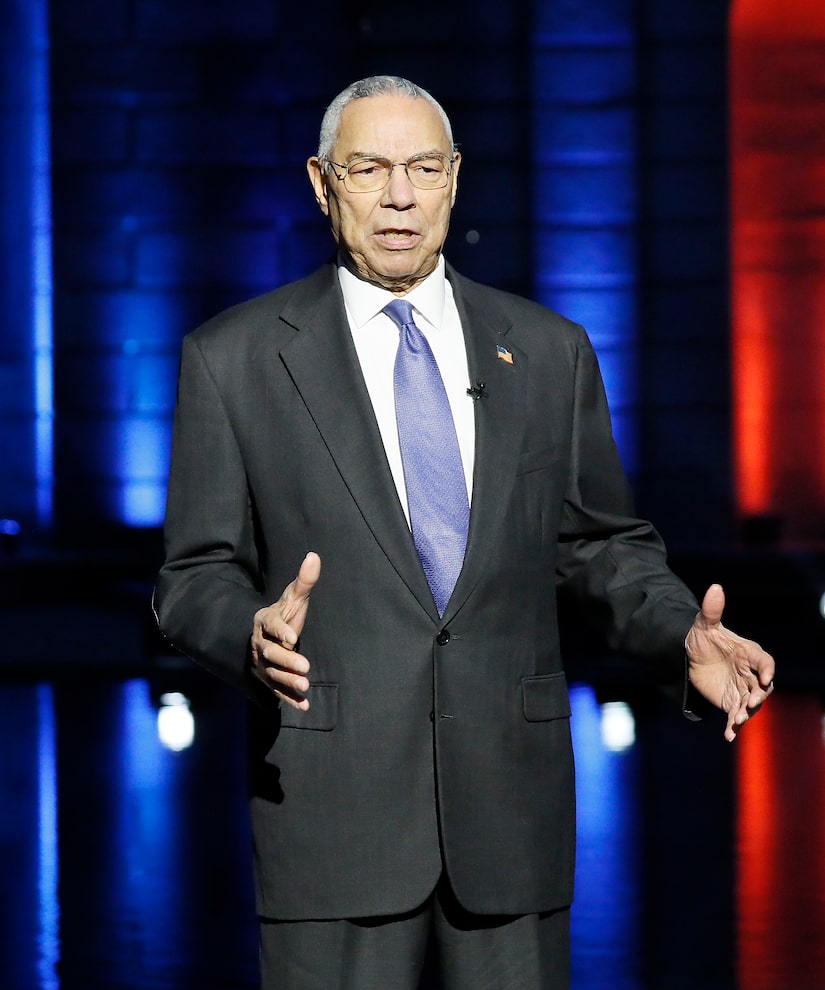