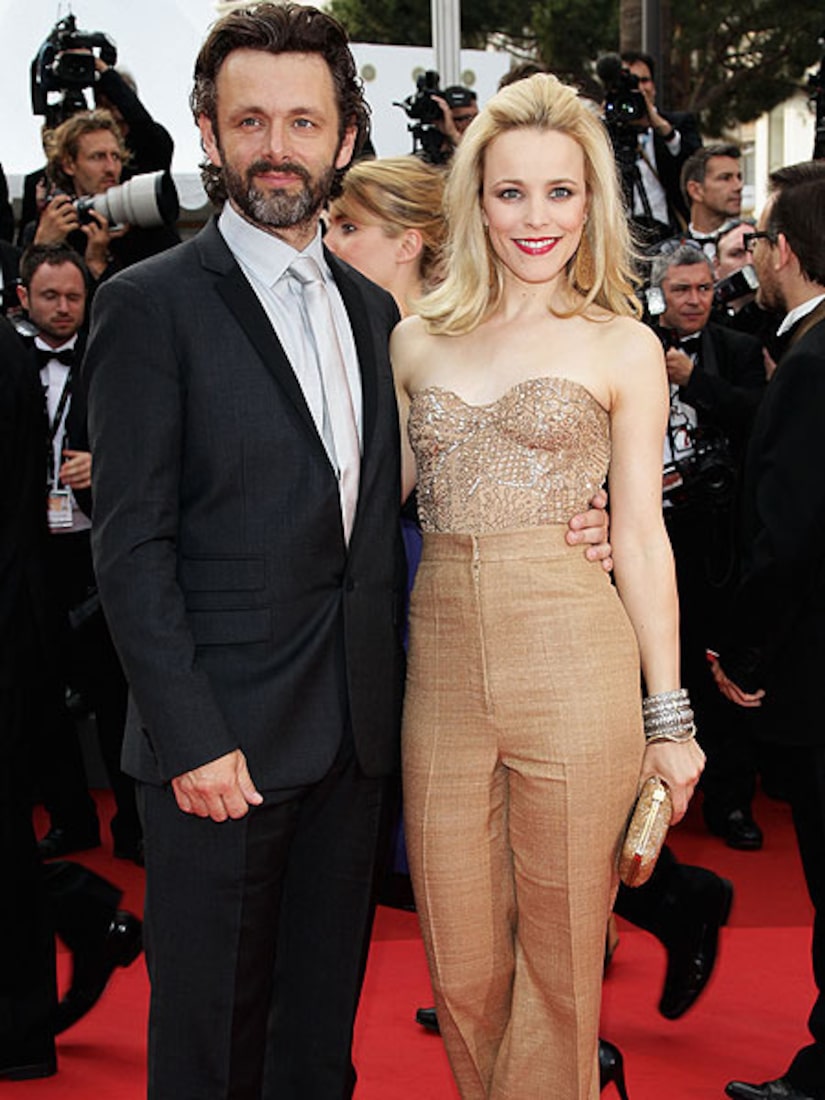 Although McAdams, 34, and Sheen, 44, met on the 2010 Woody Allen film, they didn't begin their romance until after the film had wrapped.

"Michael and I didn't get together while we were filming 'Midnight in Paris,' which I feel strongly about not doing when I'm working. We became quite good friends, which I think is a great way to start," McAdams told The Sunday Telegraph's Stella magazine in January 2012. "I felt very blessed to have made a Woody Allen film in Paris together."

“The Vow” actress was in a previous relationship her “The Notebook” co-star Ryan Gosling, which ended in 2007. Sheen had an 8-year relationship with actress Kate Beckinsale from 1995 until 2003, sharing one daughter, Lily, 14.