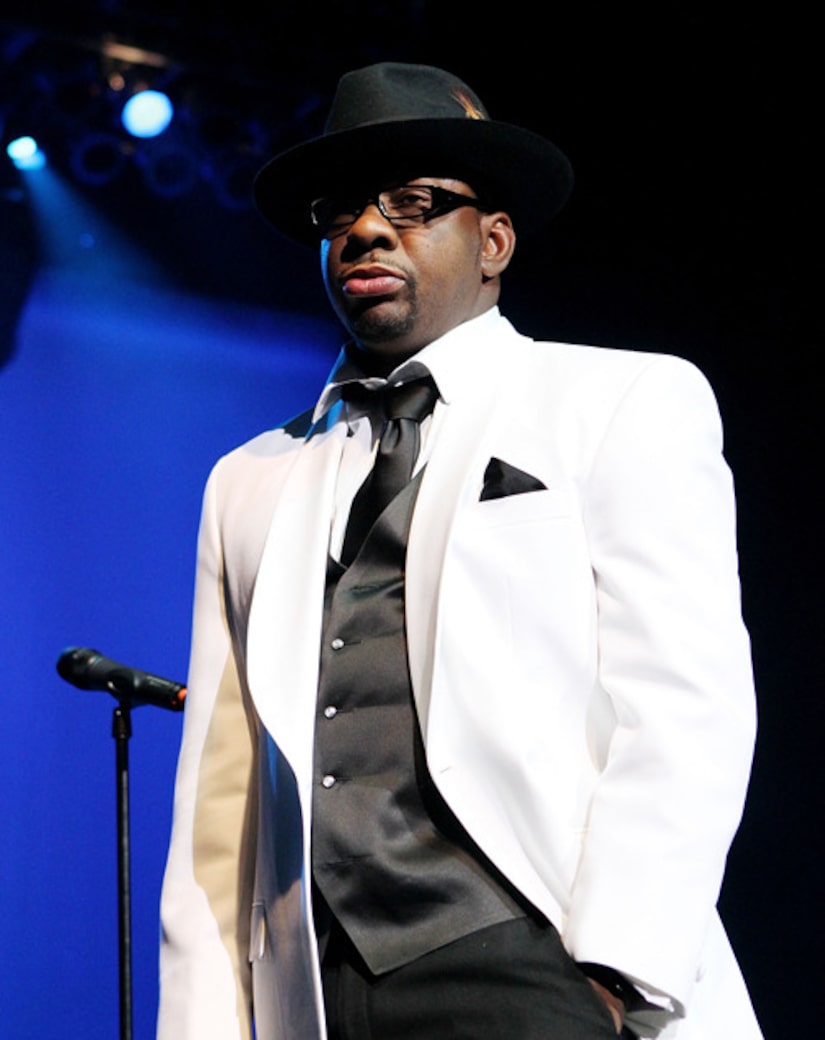 Singer Bobby Brown was sentenced to 55 days in jail, along with probation, fines and an alcohol program after pleading no contest to driving under the influence and to driving on a suspended license, reports E! News.

The New Edition member was arrested last October near Tarzana, CA after officers pulled him over for driving erratically. They also discovered his court-mandated Breathalyzer was not installed.

The driving under the influence charge will require jail time, 48 months of summary probation, a $500 fine plus penalty assessment and an 18-month alcohol program. He must also comply with the DUI conditions of a prior charge.

In addition, he was sentenced to 36 months of summary probation, ordered to pay a $300 fine plus penalty assessment and install an ignition interlock device (Breathalyzer) for the second charge of driving on a suspended license.

Attorney Tiffany Feder attended the court date on Brown's behalf. The “Every Little Step” singer will report to a Los Angeles jail on March 20, and must attend AA meetings three times per week until then.

This is Brown's third DUI conviction.