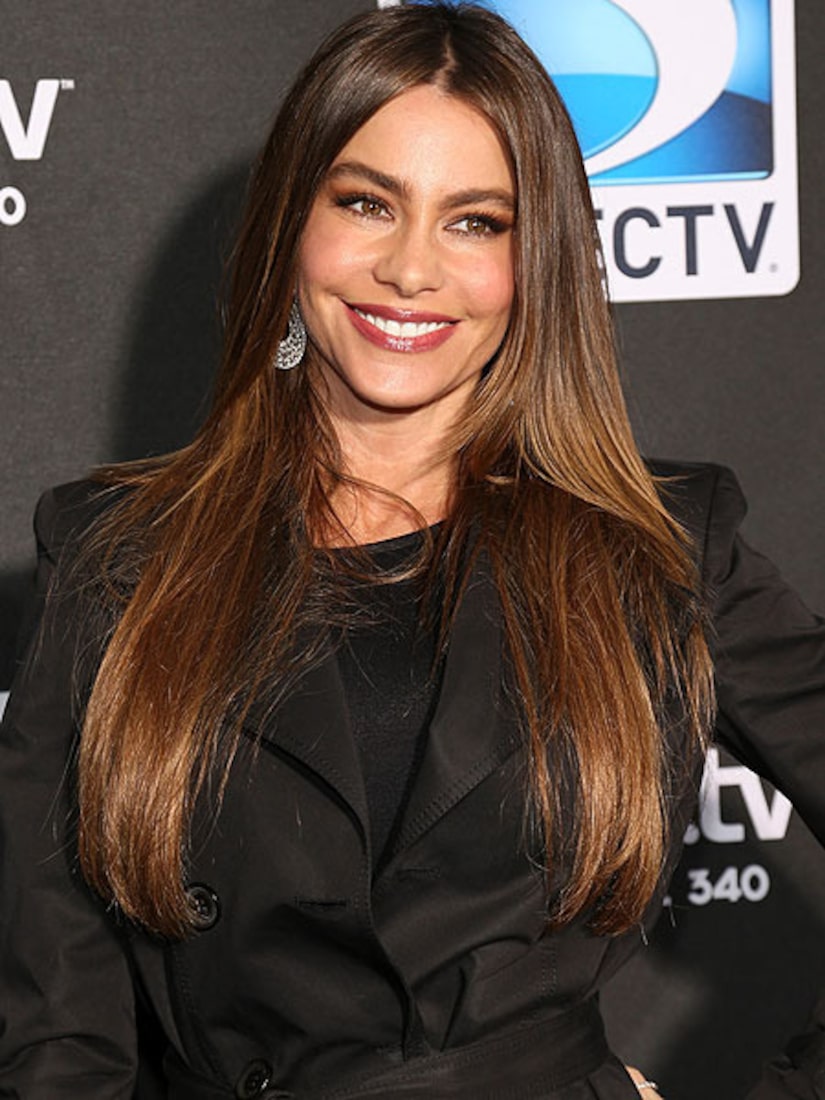 Rumors were circulating over the weekend that Sofia Vergara had to be hospitalized for a serious illness, but the “Modern Family” star assured everyone she was “fine” and at home, recovering from the flu.

The actress even took to Twitter to calm down her fans. "Watching the Oscars at home so I don't give everyone the flu haha!,” tweeting a pic of herself in bed. 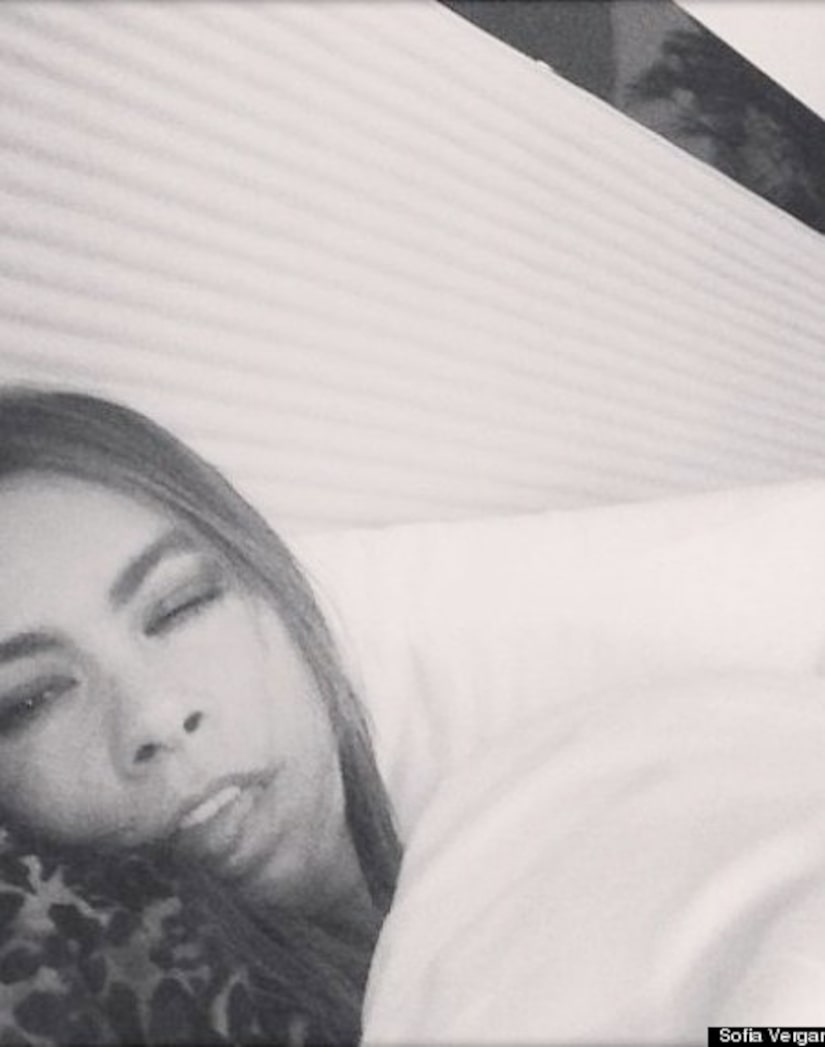 The TV star was back on the “Family” set on Tuesday, shooting a rollerblading scene with co-star Ty Burrell.