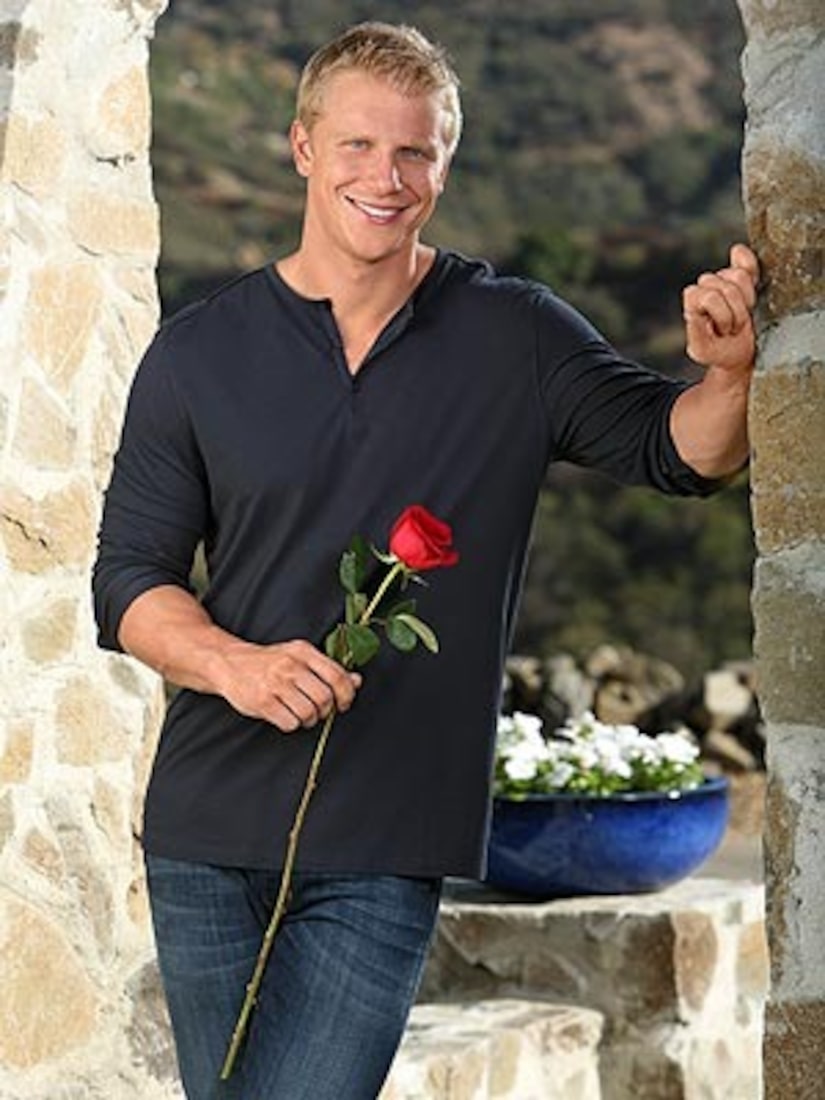 “Bachelor” Sean Lowe was all but confirmed as a contestant on Season 16 of “Dancing with the Stars,” but when the lineup was announced Tuesday morning, he wasn't on it!

The reality TV guru tweeted, “Trust me people. Sean is doing 'DWTS.' They are waiting to announce him bc his show is still airing. Just be patient… My guess is they're saving Sean's announcement until the live [After the Final Rose] show on the night of March 11th."