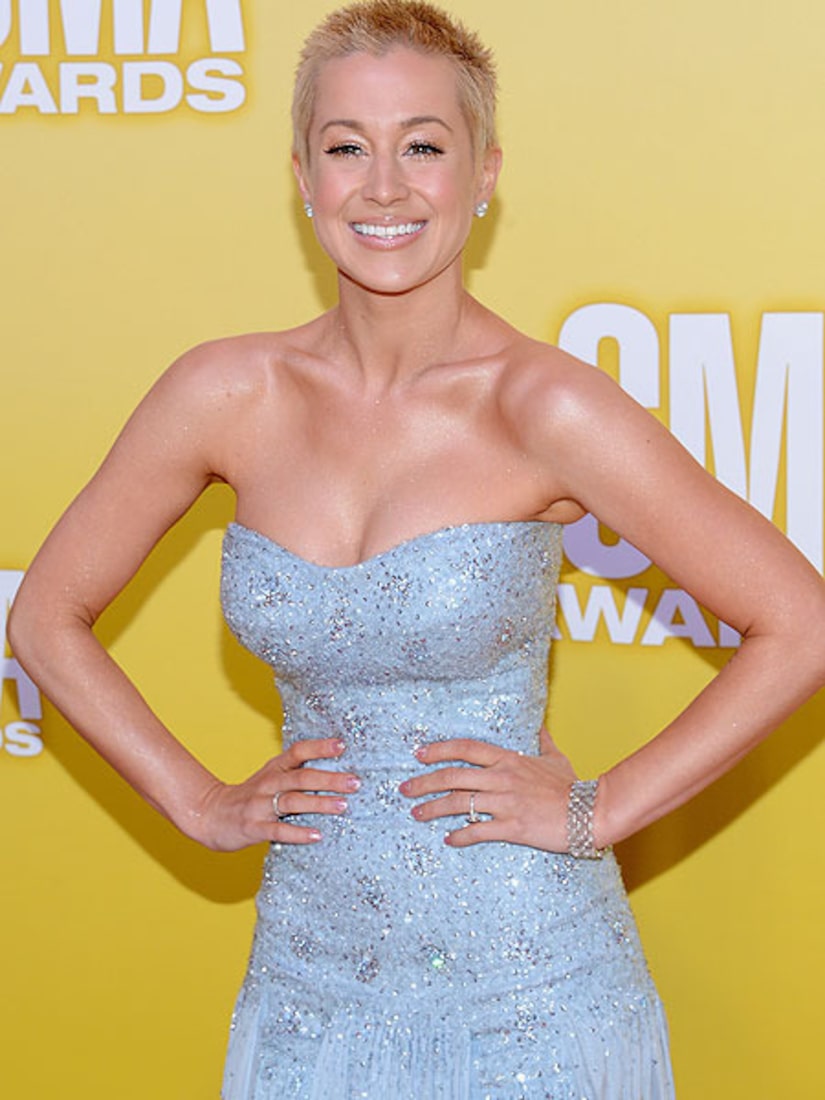 "Dancing with the Stars" returns March 18 with a whole new cast of athletes, actors and even a "Real Housewife." Hosts Tom Bergeron and Brooke Burke stopped by "Good Morning America" on Tuesday to announce the new lineup of "DWTS" contestants and their pros for the 16th season (rumor has it "Bachelor" Sean Lowe could be joining last minute too).  Check it out!

"Extra's" Renee Bargh caught up with the new cast. Watch!