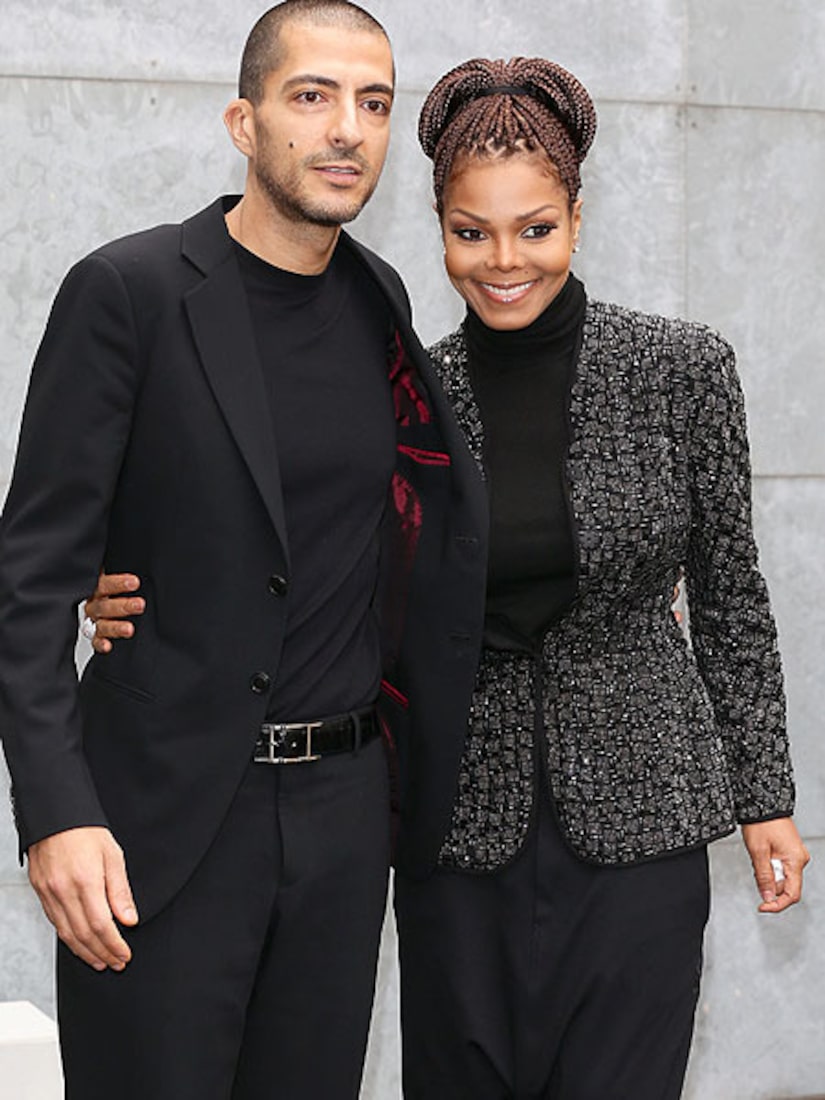 Singer Janet Jackson and Wissam Al Mana have been secretly married for months.

New reports say the couple confirmed the rumors they married in a “quiet, private, and beautiful ceremony” last year and have asked that their privacy be respected so they can celebrate.

Jackson, 46, and her Qatari billionaire beau, 37, were reportedly engaged in December 2012.

This is the third marriage for Jackson, who was previously wed to James DeBarge and Rene Elizondo. 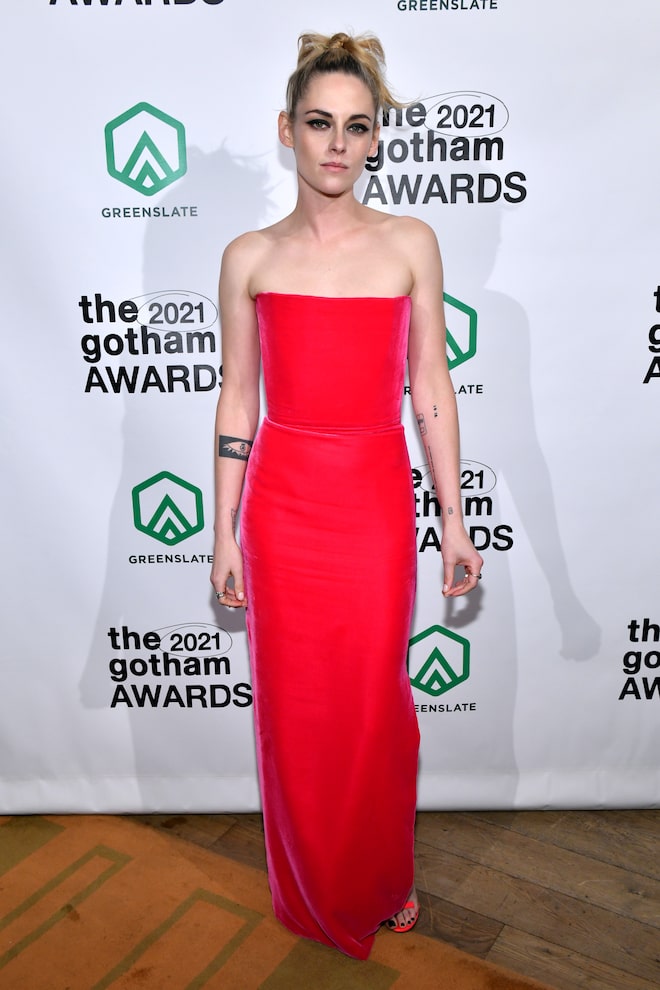 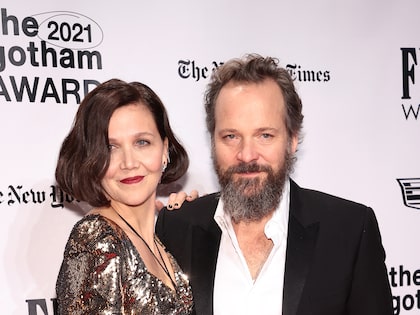 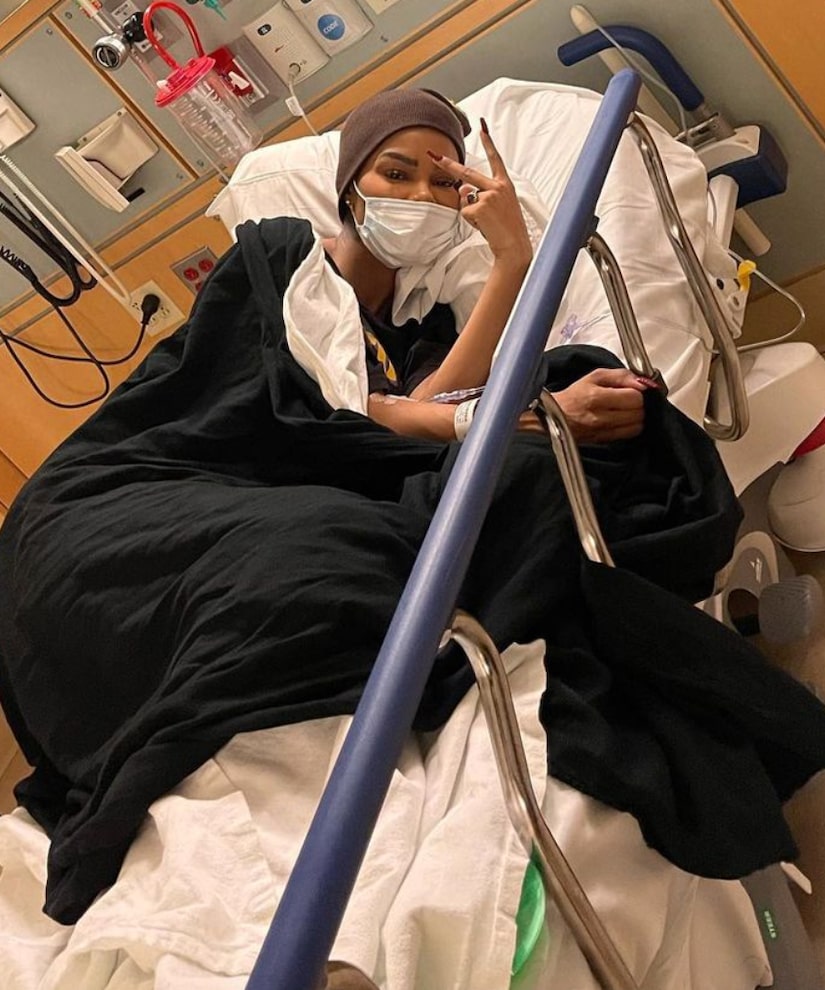 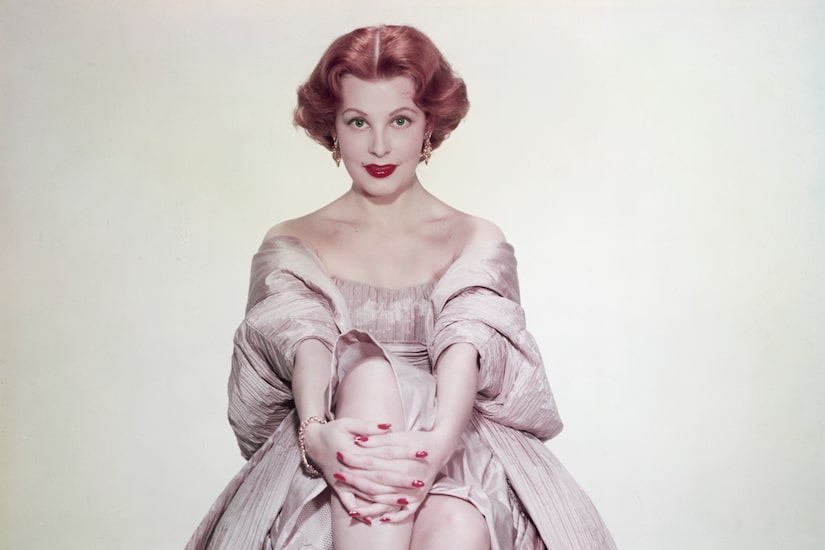